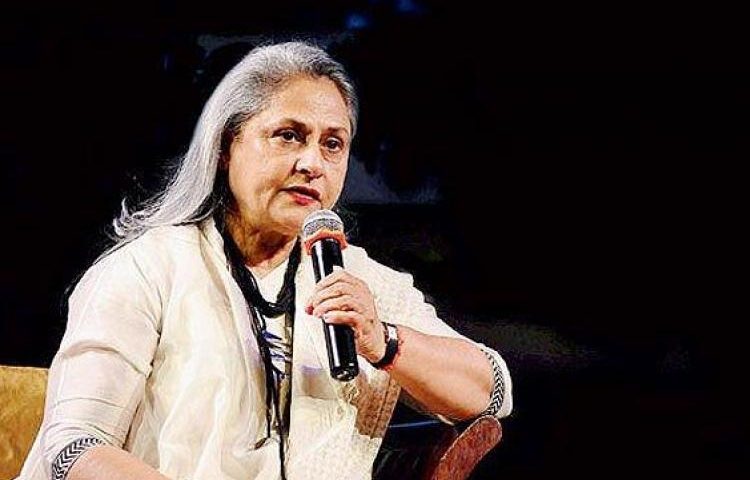 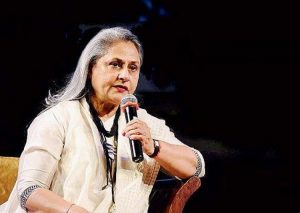 Jaya Bachchan is an eminent Indian movie actress as well as a politician. She was born in Jabalpur, India on 9th April, 1948. Her father named Taroon Kumar Bhaduri was a writer, stage artist and journalist whereas her mother Indira Bhaduri was a homemaker. Jaya Bachchan completed her schooling from St. Joseph’s Convent Sr. Sec. School, Bhopal and was the prominent student of her school. She was bestowed with Best All-India N.C.C. Cadet Award all through 1966’s Republic Day celebrations.

Her career in acting initiated with a Bengali movie Mahanagar once she was only 15 years old. She emerged as an actress in her own right in Bollywood right after the release of movie Guddi. Jaya Bachchan moved ahead to appear in a number of Hindi language movies, comprising off blockbusters like Uphaar, Jawani Diwani, Abhimaan, Anamika, Bawarchi, Sholay, Zanjeer and Chupke Chupke, only to name a few. Her career in acting spanned from 1963-1981. Jaya Bachchan also wrote the script of Shahenshah.

She married to legendry actor Amitabh Bachchan, and subsequently gave birth to Abhishek Bachchan and Shweta Bachchan. Amitabh Bachchan is the son of Hindu-Sikh parents, explicitly Teji and Harivansh Rai Srivastav codenamed Bachchan. Jaya leave acting after the year 1981. Since then, her married life started to face substantial upheavals particularly with much-exposed affair of her Amitabh with famous Bollywood actress, Rekha. At that time, their lives were interrupted when Amitabh was injured by a blow from Puneet Issar while shoot the film ‘Coolie’, which just about took his life.

The Bachchan family experienced another setback in the year 2005 when her asthmatic husband was admitted to Lilavati Hospital after complaining severe pain in his abdomen. Jaya’s husband did recover from this.

Presently, she, her husband and her son Abhishek along with his wife, Aishwarya Rai continued to rule over Bollywood with their on-screen presence. Jaya Bachchan has also received numerous awards recognizing her aptitude in Bollywood.

Known For: Popular for her Bollywood films in 1970s