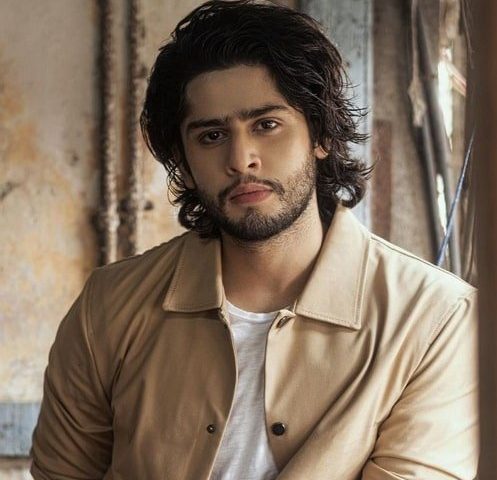 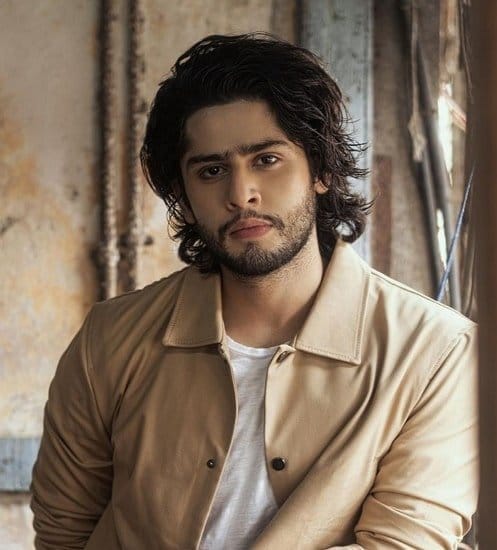 Jibraan Khan is not a new face to the camera as he has been working in Bollywood movies since his childhood. Yes… If you can recall, Jibraan Khan is the one who gave a fantastic performance in the Bollywood blockbuster film named ‘Kabhi Khushi Kabhi Gham’. In the film, a little Khan portrayed the role of Shahrukh Khan and Kajol’s son. Another film credit is on the list-that is ‘Kyunki Mein Jhoot Nahin Bolta’ in which he played the role of Govinda and Sushmita Sen’s son.

The young actor, Jibraan Khan has been doing a great job since he started his career. Initially, he started off his acting career and after appearing on the screen in a few films, he developed his interest in dancing. Later, he took dance classes and became a professionally trained dancer as well. Among many film credits, ‘Kabhi Khushi Kabhi Gham, and Kyunki Mein Jhut Nahin Bolta wherein he shared the screen space with Bollywood superstars, like; Shahrukh Khan, Kajol, Rani Mukherji, Kareena Kapoor Khan, Hrithik Roshan, Amitabh Bachchan, Jaya Bachchan, Johnny Lever, Farida Jalal, Simone Singh, Sushmita Sen, Govinda, and many others. This is indeed a huge honor for the junior star that he got the privilege to work with biggies in the early days of his career. Apart from this, he has many other credits linked with his acting and dance career. And this led him to increase his fan following on social media and in a real-life too.

Jibraan Khan has achieved much praise and appreciation from the viewers for giving heart-winning performances since his young age. And that’s like a big win for him! It seems he relies on intrinsic motivation instead of extrinsic.