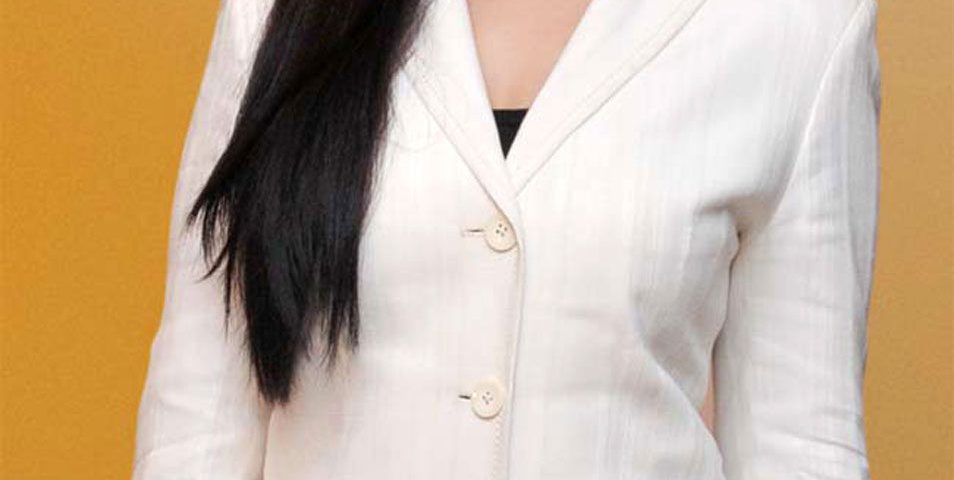 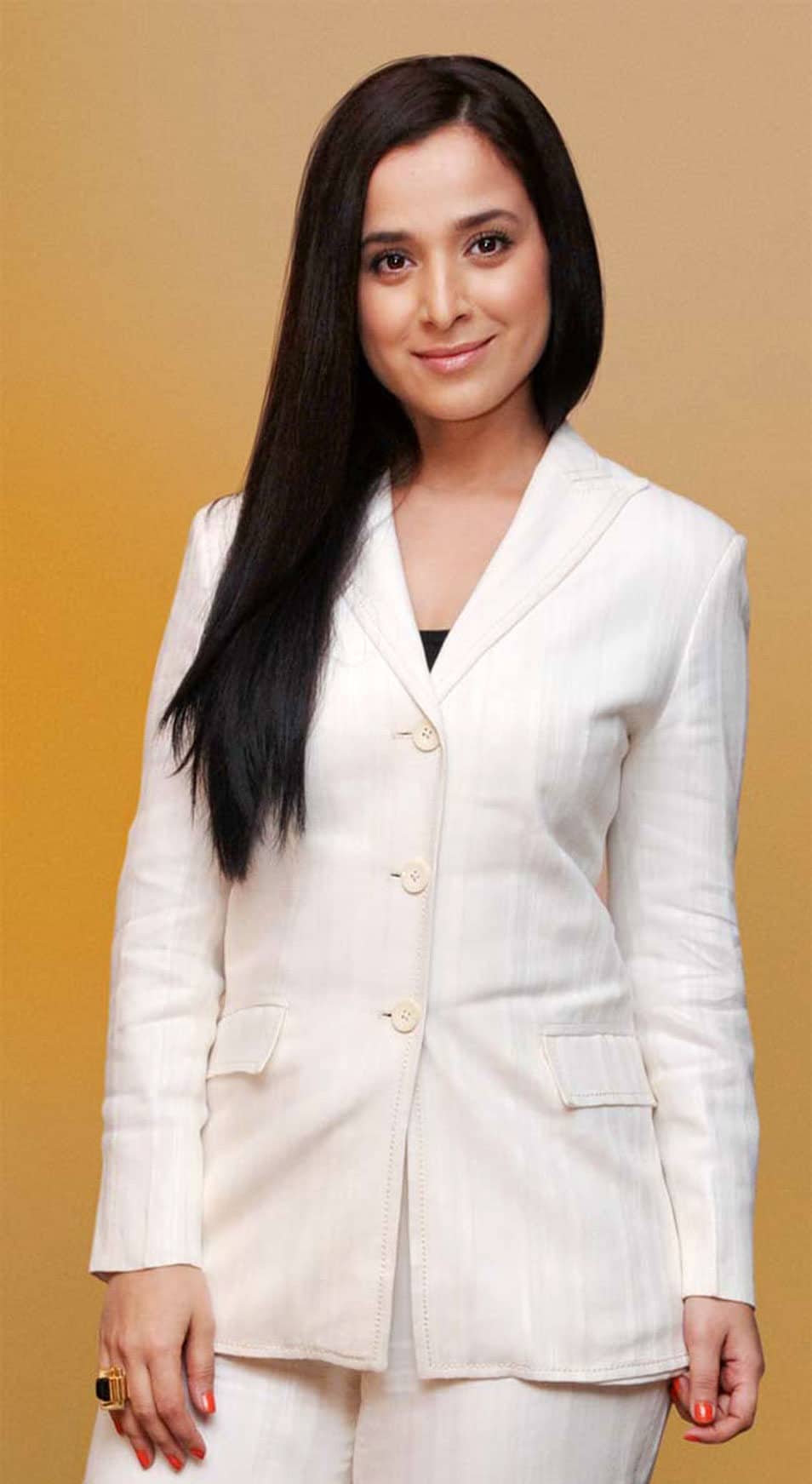 Simone Singh is an Indian television and film actress. She is known for portraying the role of Heena in the most-watched television serial ‘Heena’. It became a high-rated Indian television serial at that time and she got immense popularity for giving a heart-winning performance. She was born on 10th November 1974 in Jamshedpur, India. She established her career in the field of acting and modeling. She became famous for her good looks and excellent acting chops which led her to get lasting success and a secure place in Hindi cinema.

Simone Singh debuted through a small screen and made her first appearance in the most popular television serial named ‘Heena’. She then didn’t stop working and constantly gave fantastic performances. She is the luckiest person who became famous after giving a wonderful performance in the debut ‘Heena’.In 1995, she then appeared in ‘Sea Hawks’ a television series in which she appeared as Sawbhimaan. Also, she became famous for playing the role of ‘Sakshi Goenka in the film named ‘Ek Haseena Thi’. Among many, she also appeared in the Bollywood film named ‘Ek Rishta’ in which she acted alongside biggies Amitabh Bachchan, Rakhi Gulzar, Akshay Kumar, Juhi Chawla, Shakti Kapoor, Karishma Kapoor, and many others who played significant roles. In the film, she portrayed the role of Amitabh Bachchan and Rakhi Gulzar’s daughter. Additionally, she played the best role in ‘Being Cyrus’ in which she worked alongside Boman Irani, Dimple Kapadia, and Saif Ali Khan. She also worked with Shahrukh Khan in the film named ‘Kal Ho Na Ho’ in which she played a small role. In the film, Saif Ali Khan and Preity Zinta gave amazing performances. Well, she has worked on many hit projects, such as; Kabhi Khushi Kabhi Gham, and many more for which she has been gaining attention and love from the viewers.

Simone Singh gained extraordinary praise and appreciation, and she became critically acclaimed after giving a breathtaking performance in the television serial named ‘Heena’.