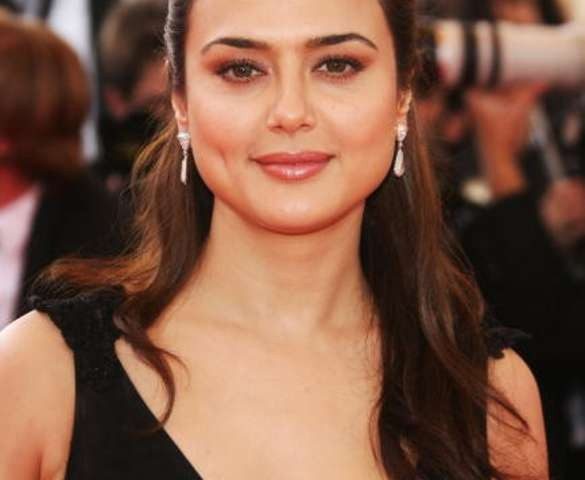 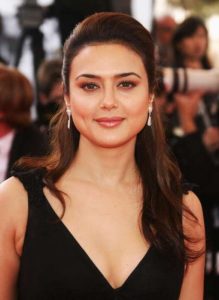 Preity Zinta is the most stylish and stunning actress of the Indian film industry. She performs in Punjabi, Hindi, English and Telugu based movies. She belongs to Rohru, Shimla in Himachal Pradesh. Her father was an army officer. Preity Zinta lost her Dad in an accident when she was only 12 years old, whereas her mother remained on the bed for more than 2 years. This incident in Preity’s life made her mature enough as she has to look after her younger brothers.

Preity Zinta completed her schooling from Jesus & Mary Convent School in Shimla, whereas she completed her graduation in English honors tailed by a graduate course in Psychology. Afterward, she completed her post-graduation degree in criminal psychology; though, after some time she switched towards modeling. It is so amazing that Zinta finds time from her so busy schedule for the sick of education. This great behavior makes the actress more accomplishing and successful.

Prior to entering Bollywood movies, Preity Zinta was seen in a number of television commercials and her first commercial was of Perk Chocolates, which afterward led her towards Bollywood. Preity went for the audition of Shekhar Kapoor’s film “Tara Rum Pum Pum” along with Hrithik Roshan, though, the movie canceled on account of some reasons and afterward she was suggested to Mani Ratnam for his movie Dil Se. Hence, she began her career in acting with the movie Dil Se. After that, Preity Zinta appeared for the movie Soldier followed by another series of films like Dillagi, Kya Kehna and Sangharsh. She was honored as the forthcoming actress in Filmfare for the movie Dil Se. Moreover, she also performed Telugu films, which involved “Raja Kumarudu” and “Premante Idera”. A few of her famous movies include Koi Mil Gaya, Dil Chahta hai, Chori Chori Chupke Chupke, Lakshya, Veer Zara, Kal Ho Na Ho, Ishk in Paris, Salam Namaste, etc.

After completing her education, Zinta appeared for the first time on the screen as a model for the television commercial for Perks chocolate. This shooting proved to be very lucky for her career which led to Priety meeting with a famous Indian director at her friend’s birthday party in 1996. She was called to audition on the spot for another various TV projects and she was signed for those projects. Afterword, she appeared in several famous Indian commercials and catalogs, such as one for Liril soap.

Preity is a very self-conscious lady as he had repudiated a very big amount of money which was willed as an inheritance by Shandar Amrohi. After the death of Shandar Amrohi, he left Rs 600 Crores for Preity as she was considered to be the adopted” daughter of him and deserved this amount of money. But Preity graciously not accepted this money.

Preity Zinta has an estimated net worth of approximately $30 million dollar which she earned through her acting.

She is also a good player

Preity is also an athlete actress in reality in addition to her appearance. As reportedly it was turned out that she was fond of playing the sports since her school days. As it is also turned out that Zinta is also good at basketball and can play very well. Moreover, it is also rumored that she has a strong interest in cricket, as she is a member of the Indian Premier League.

She has also a good writing skill

Preity has written several columns and articles for BBC. In this article, Preity has remarked an honest opinion about many types of films which were produced by B-town. Her writer’s article was praised by reviewers very well.

She is also a spoke person of Indian Mafia

Zinta did a so impressive work for her country as she took on the Indian Mafia in the Bharat Shah case, who was the very dangerous people with the same intensity as the Russian mob or Italian Mafia. Zinta. For this bravery act of Zinta, she was awarded by Godfrey’s Mind of Steel Award for bravery which is an honorary award.

Which one is the favorite show of Zinta

As it is turned out by a foreign star who has a fetish for American television. He revealed that the beautiful actress is a fan of the Simpsons show.

She can work to shoot for 25 hour

The unwavering confident actress is so hardworking that she can manage such a long time for her shooting on the set without any accuse and complains. It was reported that Preity shows up and can easily put in 25 hours or more time to work non-stop. It was one of the reasons behind her success.