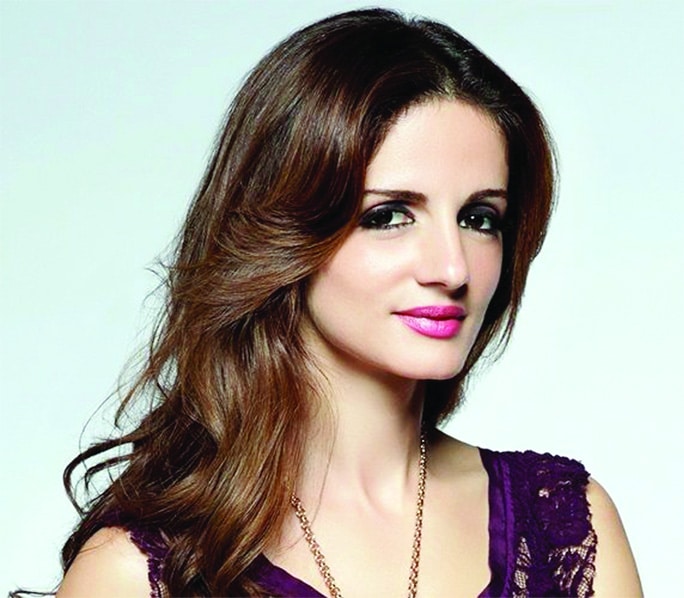 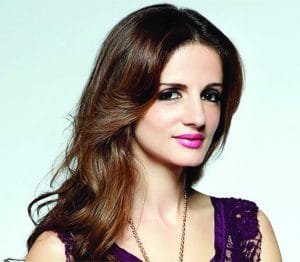 Sussanne Khan, previously recognized as Sussanne Roshan is a renowned Indian interior fashion designer. She was born in Mumbai, India on 26th October 1978. Sussanne was born to Zarine Katrak and Sanjay Khan as their third child in the family; a family affluent with fashion designers and film artists including her father named Sanjay Khan who was a famous actor all through 1980’s. Her mom named Zarine Katrak is also a renowned an interior designer as well as an actress. Sussanne Khan has a younger brother and 2 elder sisters.

Sussanne’s younger brother named Zayed Khan is also an uprising actor who predominantly appears in Bollywood movies. Farah Khan who was born as the first-born child out is a famous jewelry designer and Sussanne Khan’s second sister named Simone Khan is also an interior designer. She is the first cousin of renowned Bollywood actor Fardeen Khan and is the niece of director Akbar Khan and late actor Feroz Khan.

Sussanne Khan associated with The Label Life, an e-commerce fashion designing enterprise founded in 2012. She was hired as the first fashion designer for the enterprise. In the year 2014, Sussanne Khan launched certified branch of Pearl Academy campus in Mumbai and helping the students of academy by way of managing scholarships.

On 20th December, 2002, Sussanne Khan married to famous Bollywood actor Hrithik Roshan, son of Rakesh Roshan. In the year 2014, the couple was divorced. Sussanne Khan and Roshan exposed that they are still collaborating with each other for the benefit of their kids, as close friends though not with a faking relationship.