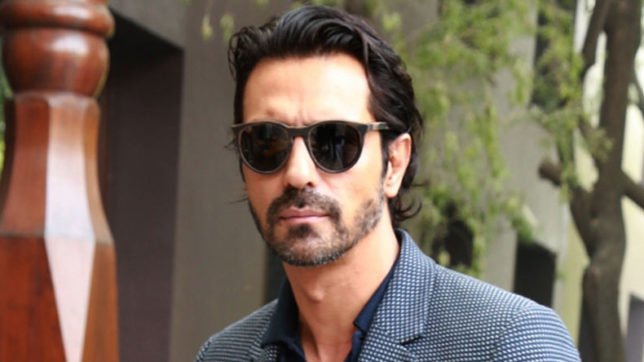 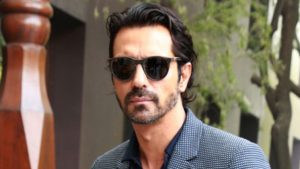 Arjun Rampal, an iconic, most acclaimed, and winsome actor, hails from India and works in the Bollywood film industry. He has worked in many notable films for which he got much praise. Besides acting, he made his career in the field of production and and television. He is known as a film producer and TV personality.

Arjun Rampal is known for appearing in his first film titled ‘Pyaar, Ishq, Aur Mohabat’ which was released in the year 2001. He then give wonderful performances in many Bollywood films, like; Deewanapan, Dil Hai Tumhara, and many more.

Arjun Rampal never thought that he will get success in showbiz career, but his unstoppable performances led him to greater success in his career life. And the best is, Rampal has proved himself as a brilliant actor in the Bollywood cinema.

Arjun Rampal, an award-winning actor has built his career in the field of production and also, he has made his identity as a TV personality.

However, the actor has been doing great job since the beginning and rose to fame just after making a debut through ‘Pyaar, Ishq, Aur, Mohabbat.