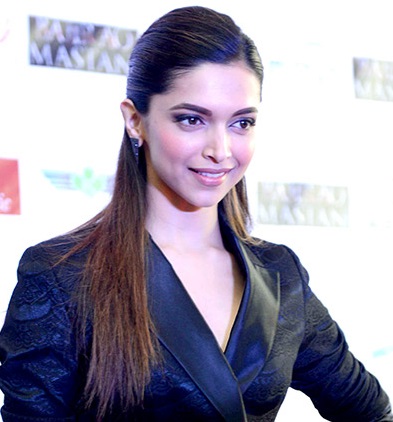 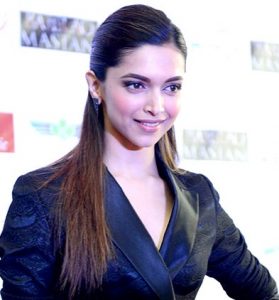 Deepika Padukone is an Indian film actress who was born on 5th January 1986. She is the daughter of Prakash Padukone who is a badminton player.

She was born in Copenhagen but spent her childhood in Bangalore. Deepika Padukone studied at Sophia High School which is located in Bangalore and from Mount Carmel College. She quite her Bachelor of Arts degree in sociology from Indira Gandhi National Open University due to the scheduling clashes with her modeling career.

Deepika is a very efficient badminton player and has played in national-level championships. She could have had a career in sports but she quit sports in order to become a model. She is a multi-talented personality who is an actor, a model, a player, and also a spokesperson for various public issues.

Deepika Padukone started her career as a model,  and due to her attractive personality, she was noticed by various film directors. Her first Bollywood movie was a Kannada film Aishwarya (2006). After it, she worked as a lead actress alongside Shah Rukh Khan in Om Shanti Om (2007). Her performance was praised by the viewers and she won the Filmfare award for best female debut for her work.

Deepika has won a number of awards for her acting skills.  After coming into the Bollywood industry she got into a relationship with Ranbir Kapoor and was quite serious about it.  Ranbir Kapoor cheated on her and they broke up because of it. After some years she started a relationship with Ranveer Singh which turned into their marriage in November 2018 at Lake Como, Italy.