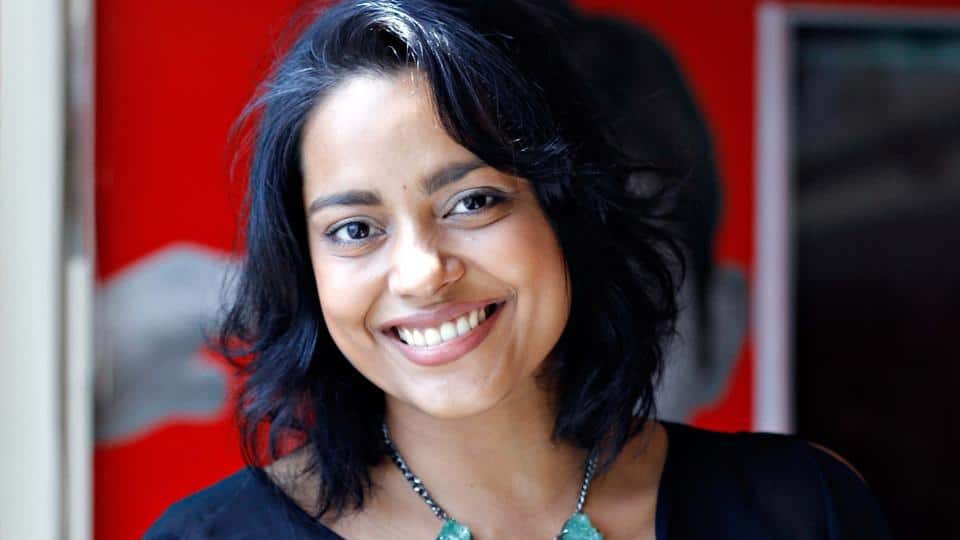 Shahana Goswami is an illustrious Indian movie actress, predominantly recognized for her supporting roles in Bollywood cinema. She rose to utmost fame after her remarkable performance in rock melodic drama movie titled “Rock On” for which she won numerous nominations and awards.

Shahana Goswami Born in New Delhi, India on 6th May 1986. She appeared in the megahit blockbuster movies like Firaaq, Ra-One, Rock On II and Mightnight’s Children. Apart from her acting, Shahana is a proficient dancer as well as a sports champ of her school. She has shared screen space with superstars like Arjun Rampal, Shah Rukh Khan, Farhan Akhtar and Randeep Hooda.

Shahana’s father named Omkar Goswami is a renowned economist by profession whereas her mom is a journalistic consultant. She has a younger brother who is also an economist by profession. Shahana completed her schooling from Sardar Patel Vidyalaya. After that, she earned her graduation degree from Sophia College, Mumbai.

According to the sources, Shahana Goswami was once in a romantic relationship with famous actor, Milind Soman. The gorgeous couple even appeared on the front page of Femina magazine. Unluckily, the couple ended their seven years long relationship after marriage. At present, she might be in a romantic relation with someone though on account of her enigmatic nature, it is still furtive whether she is in a relationship with someone or not.

Shahana was fervent enough about acting since her infantile. She made her first acting debut with the film titled Yun Hota To Kya Hota. After that, she appeared in the film, Honeymoon Travels Pvt. Ltd. The major breakthrough of Shahana’s career was the movie Rock On. In this movie, she got a chance to share screen space with Farhan Akhtar, Arjun Rampal and Prachi Desai. The film received Star Screen Award, Filmfare Critics Award, Lion Gold Award and Cine Blitz Award.

After immense success of this movie, she together with team member of Rock On film returned back in “Rock On II” sequel. Even the actress Shraddha Kapoor joined this film. Furthermore, she also appeared in English film titled “Vera: A Blessing and Force of Destiny” as well as a Bengali film, Under Construction which was nominated for Locarno 71st Film Festival. In addition, Shahana Goswami was lastly appeared in a psychological drama film titled “In the Shadow”, directed by renowned director Dipesh Jain. 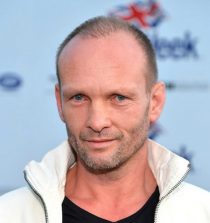 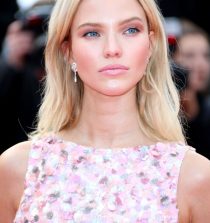 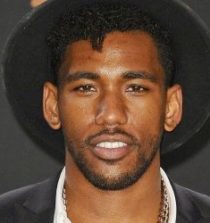 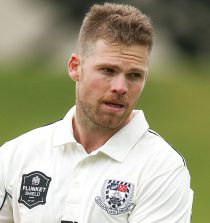 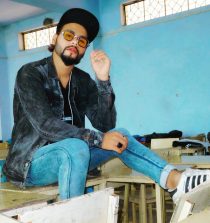 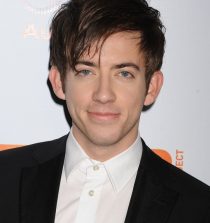 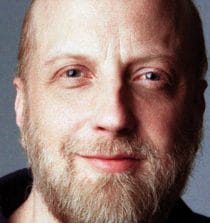 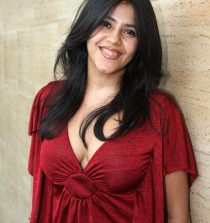 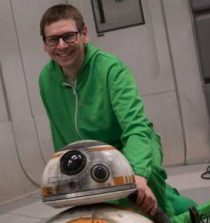 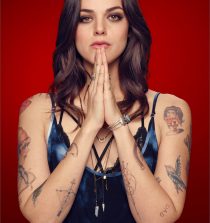