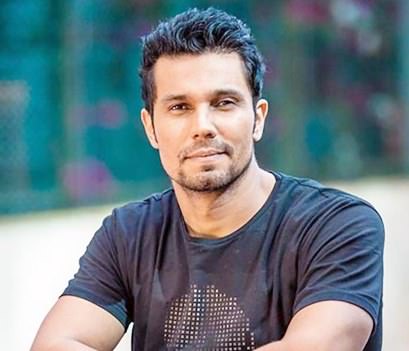 Randeep Hooda was born on August 20, 1976 in Rohtak, Haryana, India in the loving hands of his father, Ranbir Hooda who is a Medical Surgeon and his beloved mother Asha Devi Hooda, who is a social worker.Hooda got his bachelor’s degree in marketing when he moved to Melbourne, Australia, in 1995. Then he went for his Master’s degree in Business Management and Human Resource Management. Meanwhile he also opted for some part time jobs like working in a Chinese restaurant as a waiter, car wash service and as a taxi driver for 2 years.

Randeep Hooda returned to India in 2000 and he subsequently started modeling and working in amateur theatre in Delhi. After some time his hardwork bore fruit and he got an opportunity to act as Mira Nair in the movie named “Monsoon Wedding” in 2001. To support himself financially, he worked in theatre and did some television commercials.

Randeep Hooda belongs to a Jutt family. He has an elder sister, Anjali Hooda Sangwan who is serving India by becoming a doctor. His younger brother, Sandeep Hooda is a software engineer in Singapore.

College: A college in Melbourne, Australia 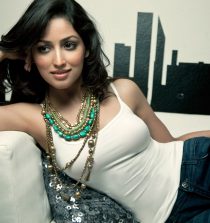 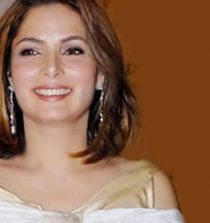 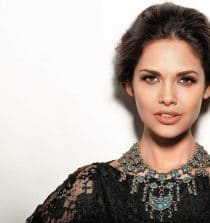 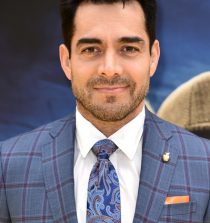 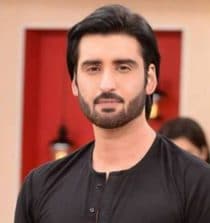 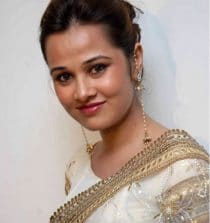 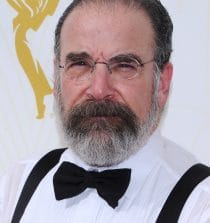 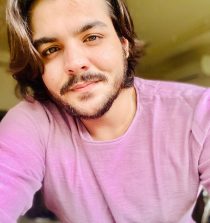 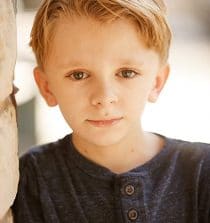 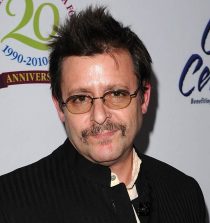 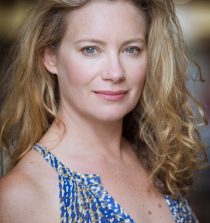