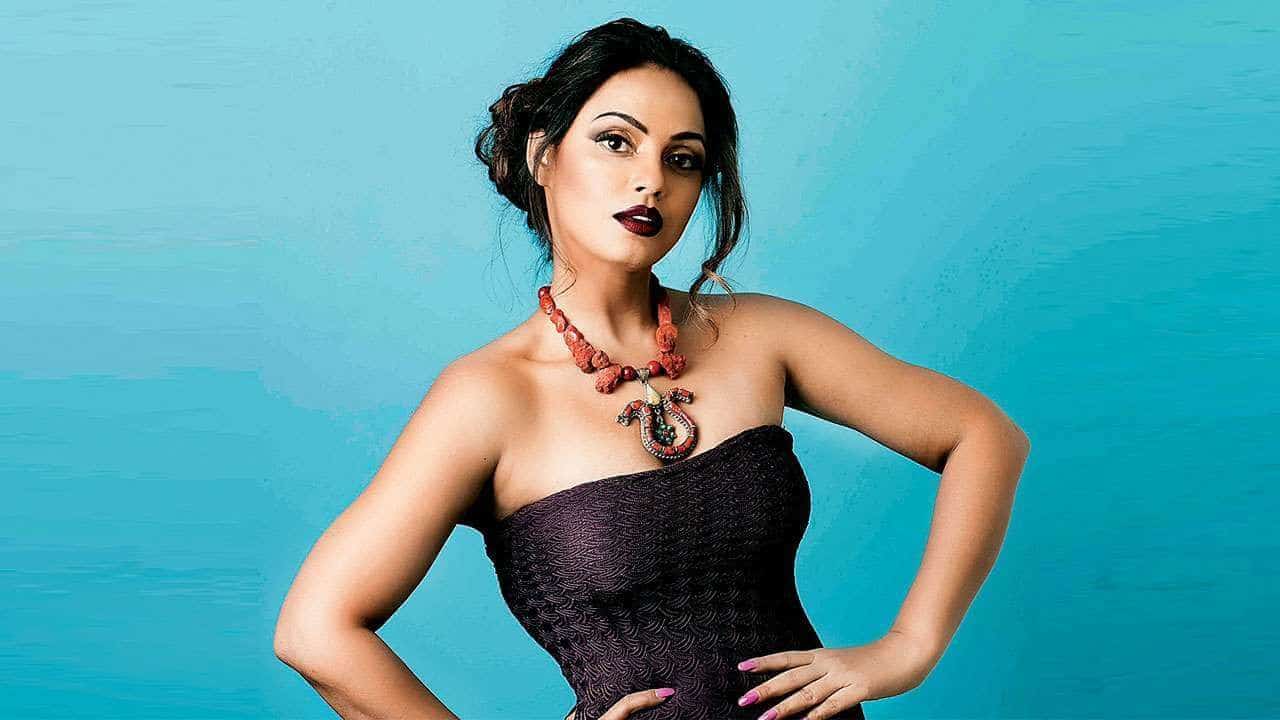 Neetu Chandra is a well-known Indian movie actress, theatre artist and film producer. She is also a famous classical dancer as well as an energetic sportsperson, fascinated about the elevation of basketball all across country by way of her close association with Taekwondo and the NBA, being a 4th Dan black belt holder. Neetu Chandra owns her own production house called Champaran Talkies, receiving National Award for the movie Mithila Makhaan. This national award-winning movie was produced by her own brother named Nitin Chandra. Neetu younger Brother named Abhishek Chandra who is a famous Fashion Designer in Hindi movies.

Neetu Chandra was born in Patna, Bihar on 20th June 1984. She joined Notre Dame Academy, Patna and earned her undergraduate degree from Delhi’s Indraprastha College. She initiated modeling and gives credit of her fame to her Mom, an inborn of East Champaran in Bihar, India. Neetu Chandra has starred in a number of videos and TV commercials for numerous brands since her graduation.

Her first appearance in Bollywood film industry was in the year 2005 with the movie Garam Masala in which she depicted the role of Sweety. She also appeared in Godavari, a Telugu movie, in the year 2006. In 2007, Neetu Chandra also starred in Madhur Bhandarkar’s movie titled Traffic Signal.

In the year 2008, Neetu Chandra had four films to release, directed by Rahul Dholakia, Dibakar Banerjee, Vikram and Ashwini Dheer. Her Tamil movie, Yavarum Nalam alongside Madhavan, released in the year 2009, was affirmed a mega hit. In the year 2010, Neetu was starred in three Hindi movies titled Apartment, Rann and No Problem; she made a special appearance in these movies. In 2011, the movie Deswa, which she produced and directed by Neetu’s brother, was released. In 2013, she acted in a Tamil movie titled Ameerin Aadhi Baghavan alongside Jayam Ravi. Neetu Chandra has finalized her role for a Greek movie titled Home Sweet Home,wherein she played the role of an Indian girl. She had to familiar with Greek language for the movie and also dubbed herself. She has two Hindi movies, Shooter and Kusar Prasad Ka Bhoot, coming up.

Neetu Chandra is also the brand ambassador for a Gitanjali brand called Hoop. She also appears in an advertisement for Mysore Sandal Soap. Neetu also featured in a music video titled “Rasiya Saajan” alongside Zubeen Garg. She is an active Member of International Film & TV Club and International Film & TV Research Centre of Asian Art school of Film & TV. 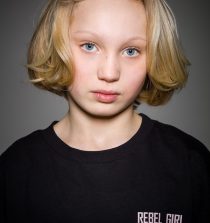 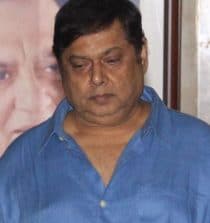 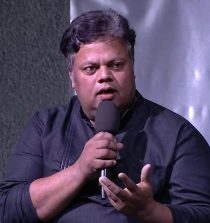 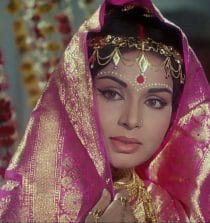 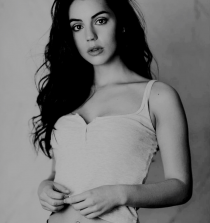 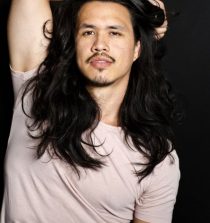 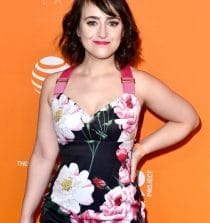 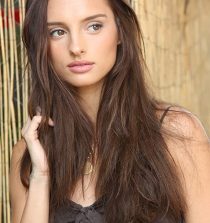 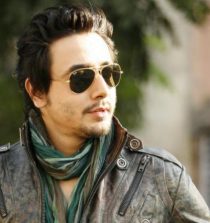 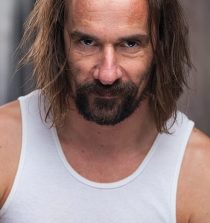 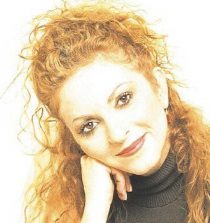 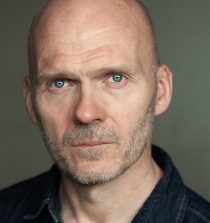