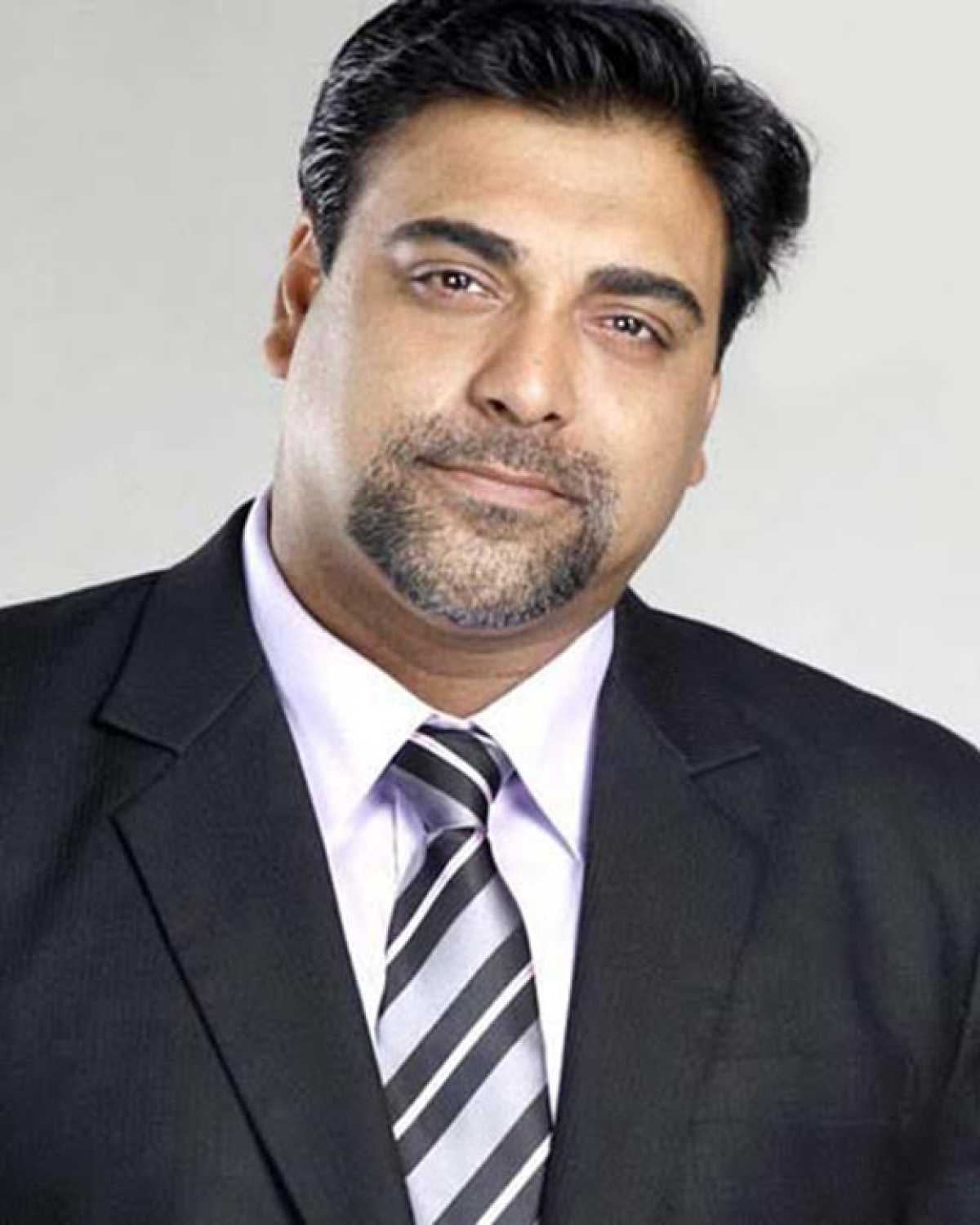 Ram Kapoor is one of the most popular faces in the Bollywood film and Indian TV industry. He has worked on many film and TV projects for which he got huge applause. He was born on 1st September 1973, hailing from India where he got studied and later, he discovered his interest in acting. Also, he used to take part in various theater plays during his school days. While he studied acting at the Stanislavski Academy in Los Angeles.

In 1997, Ram Kapoor made his debut with the role of Nyay and performed in the most-watched serial “Heena” and it became an identity for him. Among others, he appeared in “Kavita”, “Ghar Ek Mandir” and others are notable. He worked in many TV serials including “Bade Acche Lagte Hain”, “Bali”, “Dhadkan”, “Dil Se Dil Tak”, “Kehta Hai Dil”, “Sanskar” and many more for which he got acclaimed. While he made his debut movie “Monsoon Wedding” and subsequently, he then appeared in many movies including “Student of the Year”, starring Alia Bhatt, Siddharth Malhotra, and others, “Humshakals” (comedy movie), “Lakshmi”, “Mere Dad Ki Maruti”, and the list goes on. Apart from this, he also hosted some award ceremonies including Indian Telly Awards, Zee Astitva Awards, Indian Television Academy Awards, and others. Alongside this, he also hosted reality TV shows including Rakhi Ka Swayamwar, Swayamwar Welcome – Bazzi Mehman Nawaz Ki, and others. Among others, Kaun Banega Crorepati, Jhalak Dikhla Jaa, and others are notable where he appeared as a contestant. However, Ram Kapoor is a decent person and one of the most talented stars who has established himself as a successful actor.

Among various prestigious achievements, Ram Kapoor has won various awards including Best Onscreen TV Couple (with Prachi Desai) and Best Jodi Award (with Sakshi Tanwar). Among others, he has won Best Actor Awards and so on.