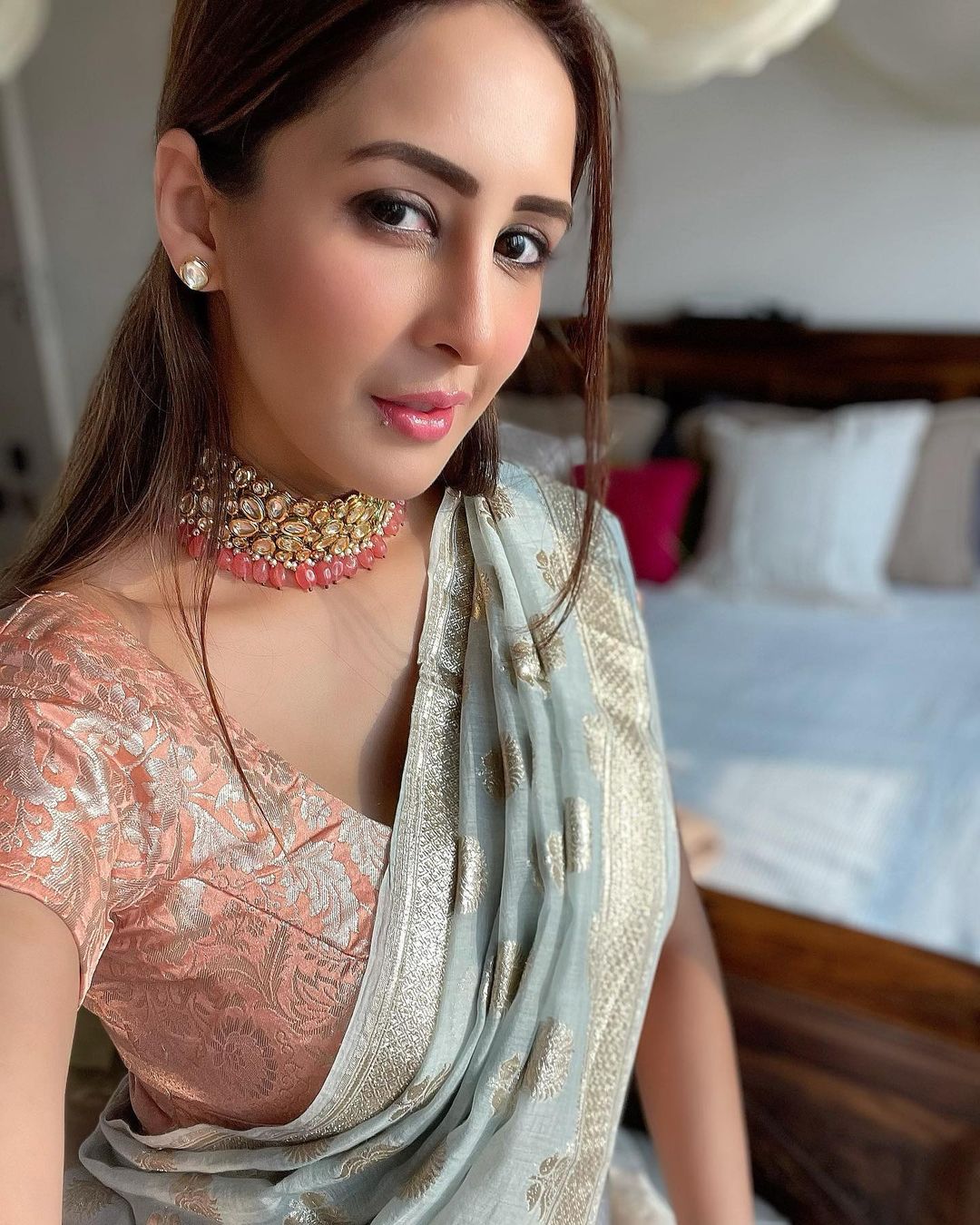 Chahat Khanna is an Indian film actress who has appeared in a number of TV serials like Qubool Hai and a few films. She has also appeared in various television commercials including ‘Cadbury’. The stunning actress has been a part of many projects for which she got much fame and recognition in her acting career.

Chahat Khanna started her career when she was 16. She was cast in a Cadbury’s advertisement with Pradeep Sarkar in 2002, and she appeared in her first TV show in 2002, Sachi Baat Sabhi Jag Jane.

The same year, she appeared in the thriller The Film (2005) as one of the cast members.

In 2009, she was seen in Ek Main Ek Tum and later as a squad leader on MTV stuntmania. Now she is working for Zee TV’s Khana Khazana show where she makes mocktails.

She rose to fame after playing a role in the most-watched television serial named ‘Qubool Hai’ in which she gave an outstanding performance.