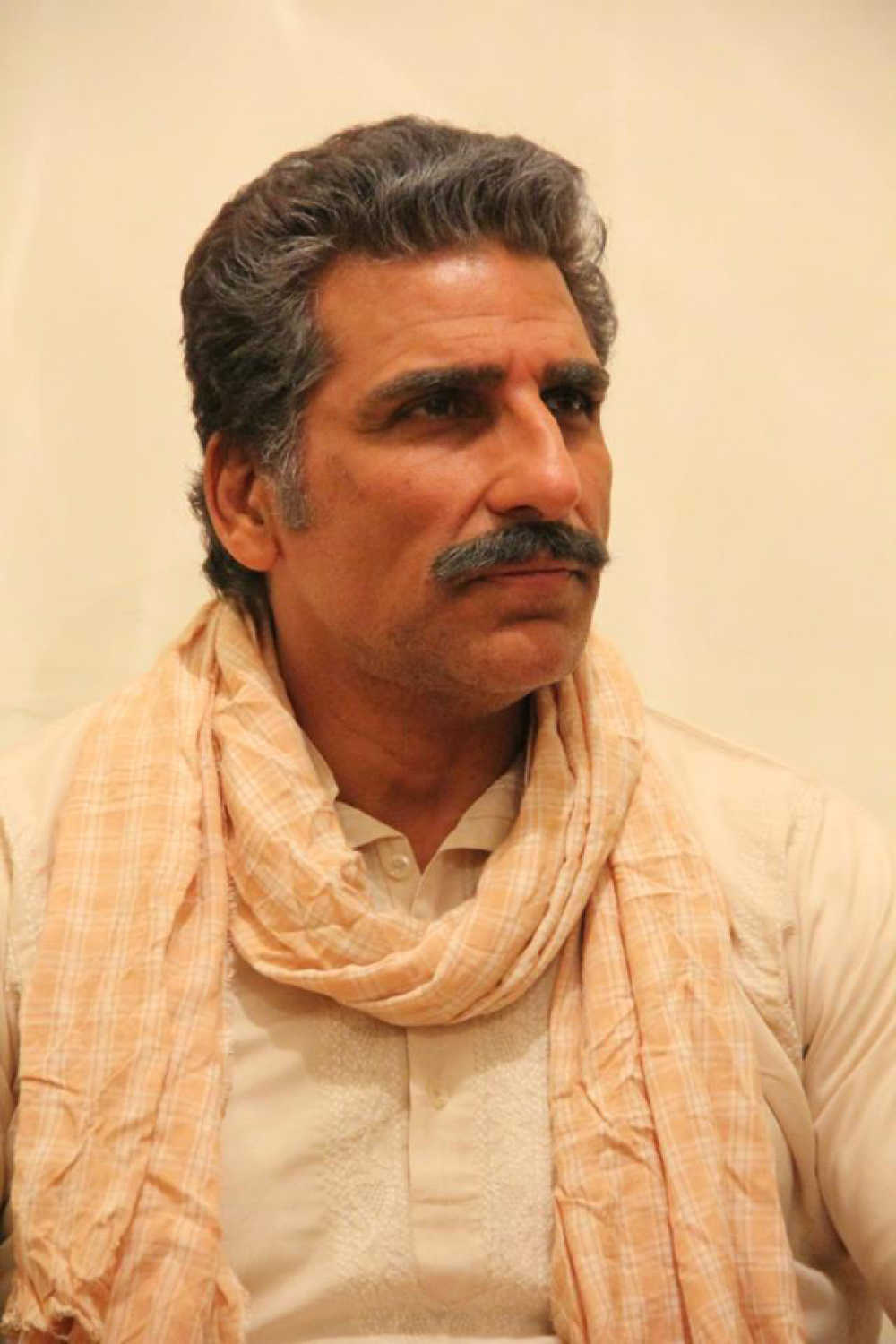 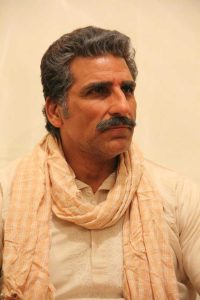 The most talented and popular Indian actor Mukesh Rishi has worked in uncountable Hindi films and he also worked in Telugu cinema. He is also a well-known and good looking model. He is mostly known for his negative roles in films. Mukesh is also seen in Punjabi, Tamil, and Malayalam films. Rishi was born in the month of April 19, 1956 and he grew up in Kathua, Jammu Kashmir in India. He completed his graduation from government college, Chandigarh. Rishi worked in the stone crushing business in Mumbai for 2 years. He met his wife in Fiji when he went there to work. Mukesh Rishi’s wife is of Fijian-Indian descent.

He got married to a Fijian woman Keshni Rishi they couple shifted to New Zealand and stayed up there for approx 7 years. Mukesh and Keshni got blessed with a daughter and a son “Raghav Rishi”. He is mostly known for portraying the role of Bulla is a superhit movie Gunda which was released in 1998.

The very amazing actor and model  Mukesh Rishi pursue his career as a model after shifting to New Zealand. After struggling for seven years as a model, he wasn’t satisfied in New Zealand about his career. Rishi planned to go back to India to pursue his career. After moving to India he started taking classes from Roshan Taneja’s acting school. Mukesh pursues his career in the film industry in the 1990s. He appeared in his first tv serial in 1990 called ‘The Sword Of Tipu Sultan’ and his first Malayalam film was Gandharvam which was released in 1992. His most famous and super hit film was Jodi No.1 in which he worked with the great actors Sanjay Dutt, Govinda, Twinkle Khanna, and Monica Bedi. In this blockbuster film he played the role of Baburao and this film was released in 2001.

In 2003, he again appeared in a blockbuster Hindi film ‘Koi Mil Gaya’ starring Hrithik Roshan, Preity Zinta and Rekha. In this film he portrayed the role of an Inspector Khurshid Khan and it was released on 8 August 2003. He becomes more popular after appearing in movies like Khiladi 786, Hamara Dil Apke Paas Hai, Krazzy 4, Sarfarosh, Judwaa, and many more.

Mukesh has achieved a huge amount of appreciation from all over India because of his amazing acting. He has uncountable fans in India. Rishi has worked hard in his life to reach his goals. He has got so much popularity after a lot of hard work and struggles. Rishi is an award-winning actor who has won the heart of his fans.