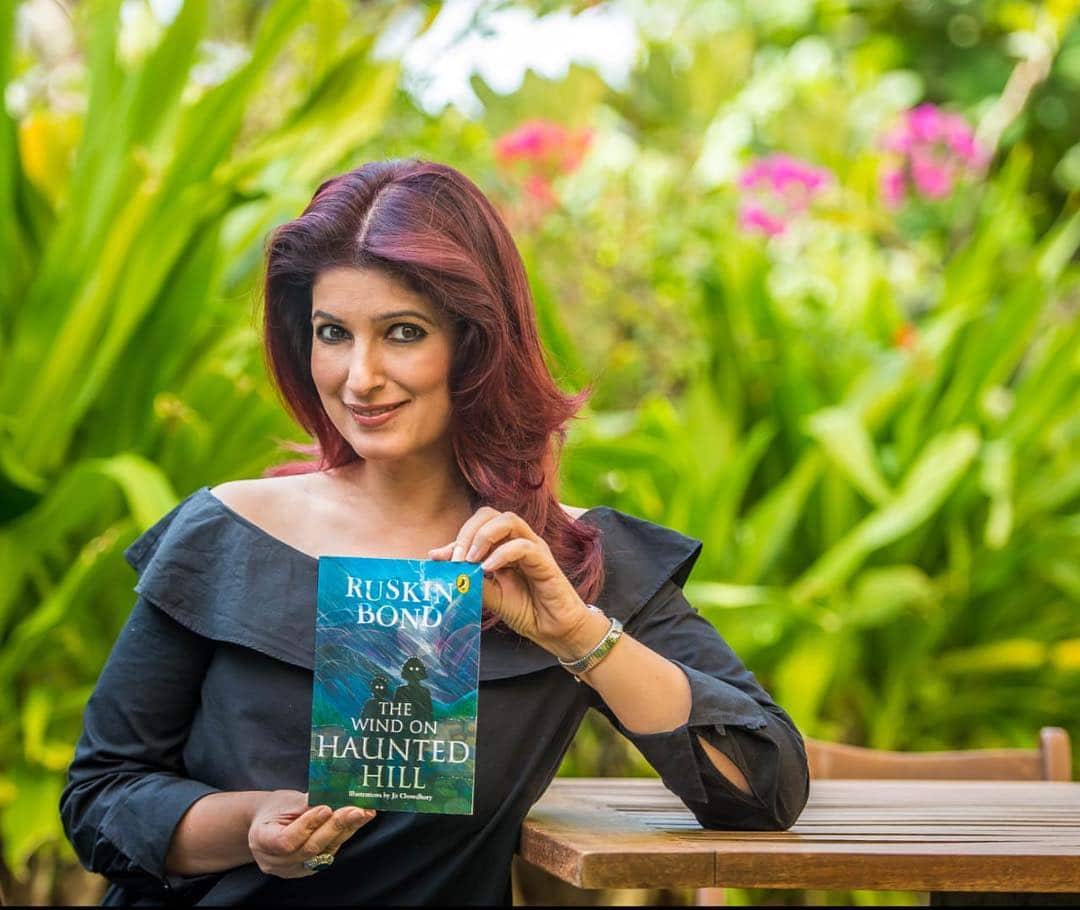 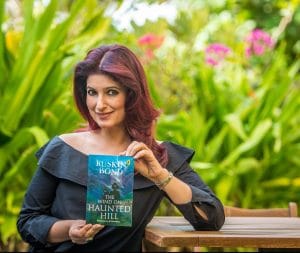 Twinkle Khanna is a former Indian film actress, a superior Interior designer, an eminent film producer, a columnist, a prolific writer and author. She was born in Pune, India on December 29, 1973 with the name of Tina Jatin Khanna. She is the daughter of legendary actress Dimple Kapadia and actor Rajesh Khanna. Twinkle Khanna is married to famous actor Akshay Kumar since 2001 and the couple was blessed with a cute son named Aarav and daughter named Nitara.

In 1995, Twinkle Khanna initiated her career in acting with the movie Barsaat. She was cast alongside another debutant Bobby Deol in this movie. The movie was a megahit and propelled her to the limelight. Though, it took her more than 3 years to deliver a next super hit after her movie Jab Pyaar Kisise Hota Hai was released. Twinkle Khanna was cast alongside Salman Khan in this movie and was a big hit at Indian box-office.

From 1998-2001, she worked in a couple of movies and all of them failed to make an impression at Indian box-office. In the meantime, she fell in love with her co-actor in numerous films Akshay Kumar and they got married. Twinkle Khanna never returned to the big screen after her marriage. Though, she served as the co-producer of the movie Tees Maar Khan in the year 2010.

She has turned into a writer after her marriage and has received immense gratitude and praise for her books Mrs. Funnybones. Her columns and books have been very well admired and recognized by industry. Heading from a Filmy background to a writing business, this confident lady has become one of the top female writers across India.

Being awarded as the most ambitious women of 2016, Twinkle Khanna’s followers have crossed a million. She writes columns for Times of India and DNA, for which, she is massively admired and has gained immense popularity amongst the readers.