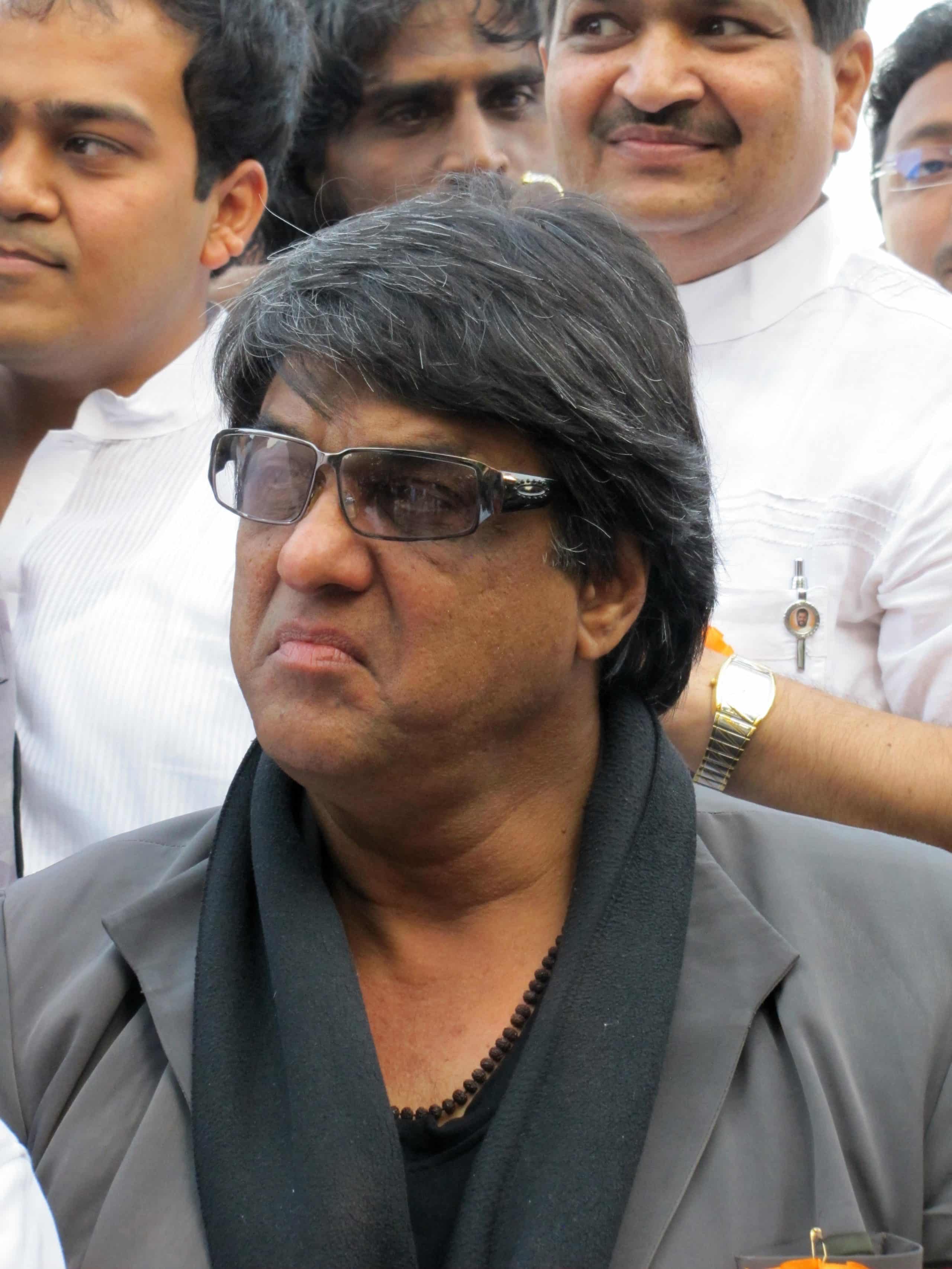 The majority of people are aware of this superhero – Mukesh Khanna who is one of the well-known faces of the Indian cinema. He has acted in many movies and played a variety of roles form humorous to negative and series as well. He was immensely praised by everyone for enthralling his fans and viewers with his amazing talent. The graceful actor, who is mainly known for the role played in the series  “Shaktimaan” became famous during the era of 1990s. After spending many years in acting, he then tried his luck on the direction line and has directed various movies.

Mukesh Khanna did graduation from the FTII where he was the classmate of the veteran actors Naseeruddin Shah and Shakti Kapoor. The actor enthralled his viewers and rose to fame after playing the role of Bhishma Pitamah in the most popular movie “Mahabharat” which was directed by B.R. Chopra. For this role, he got huge recognition and much fame from everyone. As he was so dedicated to his job, so he performed each character beautifully.

In 2013, Ekta Kapoor remade the sequel of “Mahabharat” with the title of  “Kahaani Hamaaray Mahaabhaarat Ki ”, she approached Mukesh Khanna to play the same role in the movie, but Mukesh Khanna refused to do it. From 1997 to 2005, Mukesh Khanna appeared in the most-watched series “Shaktimaan” which was comprised of 500 episodes, and fortunately, he got much acclaim.

After ending the show, he then acted in the Science-Fiction Hindi series named “Aryaman” which was produced by his own production house named “Bheeshma International”. Moreover, he also worked in TV serials including “Ehsas”, “Yug”, “Maryada” and others that are worth sharing. Also, he appeared in many Bollywood movies including “Hera Pheri”,” International Khiladi” and many more. And very few people know that he has worked in more than 50 movies of different languages including Marathi and Hindi and Telugu. Apart from this, he is the Chairperson of the Children’s Film Society of India.