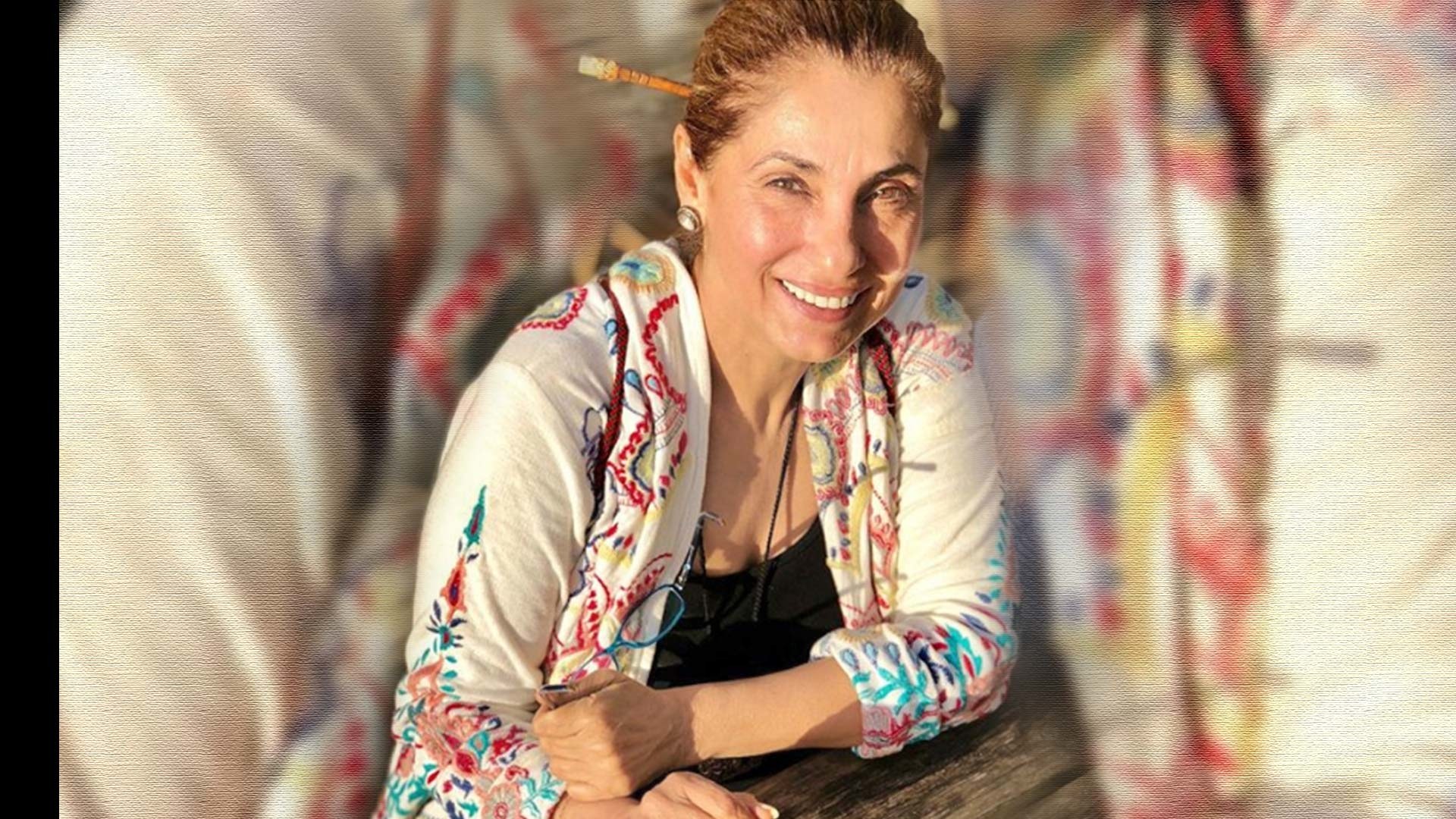 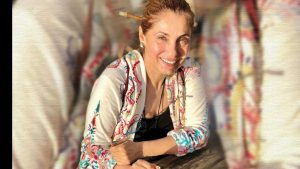 Dimple Kapadia is a renowned Indian movie actress who primarily appears in Bollywood movies. She was introduced to Bollywood by Raj Kapoor when she was 16 years old, playing the leading character in his teen romantic movie titled Bobby. One of her movies of that era was the Saagar. Both Saagar and Bobby honored her with Filmfare Award for the Best Actress. Dimple Kapadia moved ahead with establishing herself as one of the most prominent actresses of Bollywood in 1980s.

Initially acclaimed as a sex symbol, Dimple was intense to avoid being stereotyped and diversify her choice of acting roles. She consequently took on serious roles in a variety of movie genres, from parallel to mainstream cinema, and received acclamation for her acting in such movies as Drishti, Lekin, Rudaali and Kaash which garnered her Film Fare Award for the Best Actress as well as a Filmfare Critics Award for the Best Actress. She trailed with supporting parts in the movies Krantiveer and Gardish, the second of which earned her a 4th Filmfare Award.

Dimple Kapadia continued to work intermittently through 1990s and 2000s. She played a negligible part in Dil Chahta Hai and was known for her depiction of the title role in American production film Leela. A few of her film credits comprising off leading characters in the movies Pyaar Mein Twist, Hum Kaun Hai, Tum Milo Toh Sahi, Phir Kabhi and supporting parts in Luck by Chance, Being Cyrus, Cocktail, Finding Fanny and Dabangg. Dimple Kapadia is the mother of Rinke Khanna and Twinkle Khanna both were famous Bollywood actresses.

Dimple Kapadia was born in Bombay State on 8th June, 1957. She is the firstborn of four offspring of Gujarati tycoon Chunnibhai and Betty, her siblings being former actress Simple Kapadia, a brother named Munna and a sister named Reem. The family settled in Mumbai. Dimple Kapadia completed her schooling at St. Joseph’s Convent High School. She married to legendary actor Rajesh Khanna 6 months prior the release of her first movie, Bobby. She afterwards disappeared from Bollywood for more than twelve years with the intention of raising her two daughters, Twinkle and Rinke.

Dimple separated from Rajesh Khanna in the year 1982, leaving with her two daughters to her parents. She reverted to acting 3 years later.  Her daughters also developed as actresses. Her daughter Twinkle Khanna is married to famous actor Akshay Kumar.