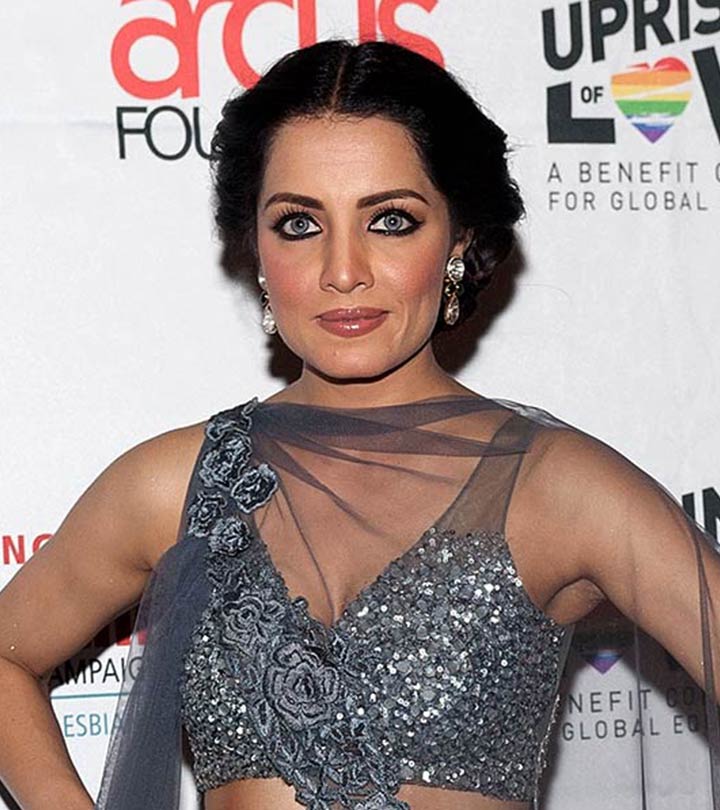 Celina Jaitley, the gorgeous blue-eyed actress of Bollywood, was born in Shimla, India on 9th June, 1981. She was born to an Afghan mother and a Punjabi father, Celina was born in Shimla but spent her childhood in Kolkata, India. Her father is an Indian Army office whereas her Mom was a beauty queen of her times. Being close to her beloved father, Celina’s ultimate dream was to serve Indian army either as a pilot or as a doctor. But destiny had some other plans for her.

Once completing her graduation degree with a major in Commerce, Celina Jaitley pursued her mother’s profession and appeared in the glamorous world by participating in Femina Miss India Contest 2001. Celina Jaitley won Miss India title in the year 2001 and rapidly shot to prominence. She was the 4th runner-up in Miss Universe Pageant 2001. With her attractive eyes, sharp features, a super-hot personality and hour-glass figure, she won the hearts of young generation.

Winning title of Miss India opened up many doors of modeling to Celina. She appeared in a number of shows on ramp and became famous amongst top fashion designers. Celina also starred in a numberof music videos like ‘Zara Nazron Se Kehdo’.

Just like other conquerors of Miss India title like Aishwarya Rai, Sushmita Sen, Lara Dutta and Priyanka Chopra, Celina Jaitley also appeared in Bollywood film industry as a Hindi movie actress. Her first movie was an action and melodic drama titled Janasheen, coupled with Fardeen Khan. She was massively acclaimed by the audience for her stunning looks and acting abilities. More movies like Silsiilay, Khel, Jawani Diwani, No Entry, Tom Dick and Harry, Apna Sapna Money Money, Zinda and others trailed. In many of these films, Celina played a glamorous element. The film No Entry was a big hit of Jaitley for which she had received Kalakar Award for the Best Supporting Actress.

Affectionately called ‘Chinki’ in home, Celina Jaitley is very close to her brother and parents. A few of her upcoming films involve One Night, No Entry II, Hey Baby and Unusual Love Story.