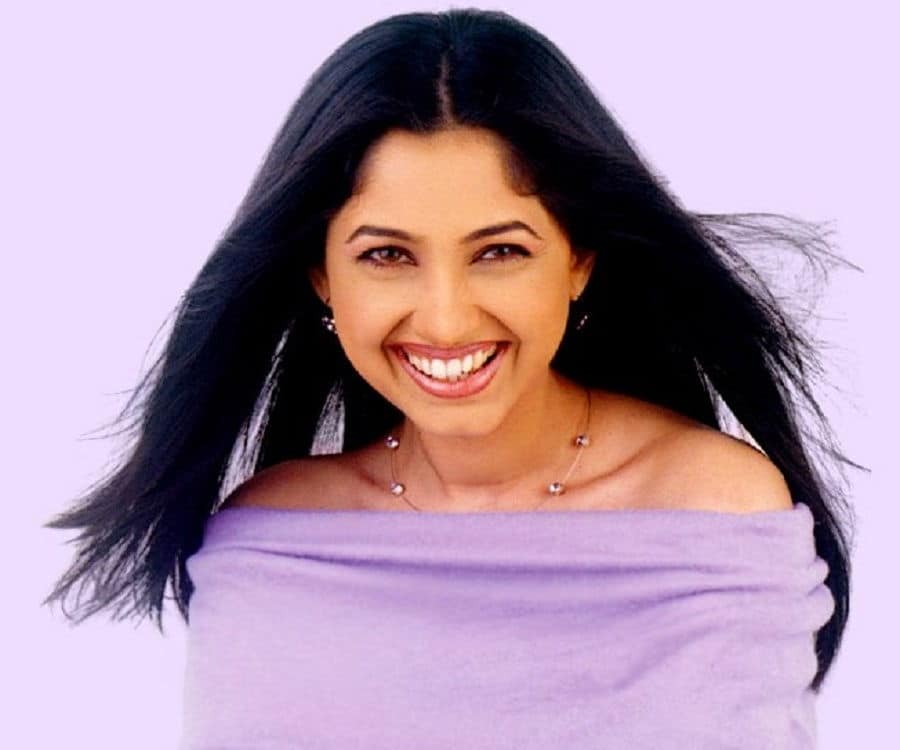 Rinkle Khanna, popularly known as Rinke Khanna, who is an Indian film actress and the daughter of the veteran actors Rajesh Khanna and Dimple Kapadia. She has an elder sister, Twinkle Khanna who is a former actress and married to the famed actor Akshay Kumar. It seems Rinke Khanna has a strong association with the Bollywood cinema but she didn’t get much recognition in her filmy career. She was born on 27th July 1977, hailing from India and has worked in the Indian film industry. Also, she has acted in a Tamil movie as well and appeared in a few music videos.

In 1999, Rinke Khanna took the start of her professional career with a Bollywood debut movie “Pyaar Mein Kabhi Kabhi” for which she got an award. The film got positive reviews and became a hit movie of the year. In the movie, Rinke Khanna worked alongside Dino Moriah while the songs of the movie were so popular including “Woh Pehli Baar Jab Hum Miley” and another one is “Khushi”. In the movie, Rinke Khanna portrayed the role of Khushi. In 2000, she appeared as a supporting actress in the movie “Jis Desh Mein Ganga Rehta Hai” starring Govinda and Sonali Bendre. In the year 2001, she appeared in the movie “Mujhe Kuch Kehna Hai” starring Tushaar Kapoor and Kareena Kapoor. While Rinke Khanna appeared as a supporting actress. In the same year, she worked in the Tamil film industry and made her debut with the movie “Majunu” in which she appeared as Heena. In 2002, she also performed in another Bollywood movie “Yeh Hai Jalwa” in which she portrayed the role of a sister of Salman Khan as a supporting actress. In the movie, big stars of the industry played vital roles including the late star Rishi Kapoor, Rati Agni Hotri, Kadir Khan, Salman Khan, Amisha Patel, Anupam Kher, Rinke Khanna, and others. From 2002 to 2003, she also acted in movies including “Pran Jaye Per Shaan Na Jaye”, Mango Soul”, and “Jhankar Beats”. In 2004, she also worked in the movie “Chameli” in which she appeared as Neha. In the movie, Kareena Kapoor and Rahul Bose appeared as lead stars. While it was directed by Anant Balani. However, after some time, she left the film industry and got married to Sameer Saran who is a famed businessman. Presently, she lives in the United Kingdom along with her husband and a daughter.

Rinke Khanna was honored with the Zee Cine Award for the category of Best Female Debut for the movie “Pyaar Mein Kabhi Kabhi”.