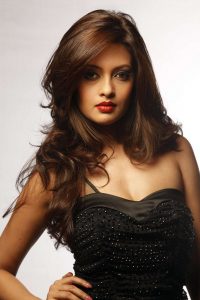 Riya Sen is a popular Indian film actress as well as model. She was born in Kolkata, India on 24th January, 1981. Riya belongs to a family of actors including her grand mom Suchitra Sen, her mother Moon Moon Sen and her sister Raima Sen, started her career in acting in the year1991 as a child star in the movie Vishkanya. Riya Sen first commercial success in her movie career was with the movie “Style”, a low-budget comedy sex produced by N. Chandra. A few of her other movies involve filmmaker Pritish Nandy’s musical movie, Jhankaar Beats, Shaadi No. 1 and a Malayalam horror movie Ananthabhadram.

Riya Sen was initially recognized as a model when she appeared in Falguni Pathak’s musical video “Yaad Piya Ki Aane Lagi” when she was only 16 years old. After that, she has performed in numerous musical videos, fashion shows, TV commercials and on magazine covers. Riya Sen has one of the most attractive faces in the whole Indian cinema. She has worked as an activist and performed in AIDS awareness musical video with an intention to dispel popular mythologies about this disease.

Riya Sen is a proficient Kathak Dancer. She has been performing in movies since her babyhood days when she first time faced camera for the movie “Vishkanya” in which she played the character of a young girl Pooja Bedi .At her age of 15, she appeared in a Tamil movie named “Taj Mahal” produced by a famous film director Bharathiraaja. Lastly she debuted in a leading role for Bollywood movie “Style”, directed by N.Chandra.

Riya Sen has worked in several languages typically ranged from Hindi to Bengali besides Malayalam and Tamil and a few English films. She has been massively recognized for her character in the Malayalam movie “Ananthabhadram”. 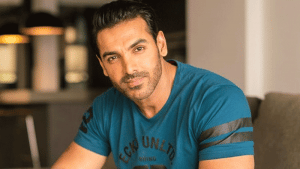 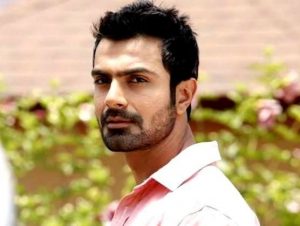 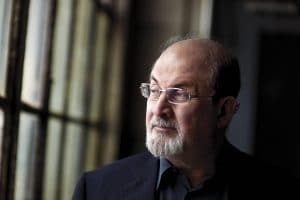 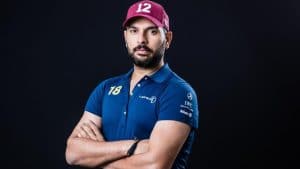 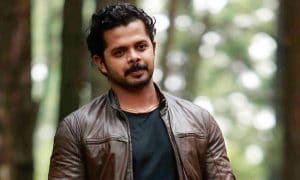