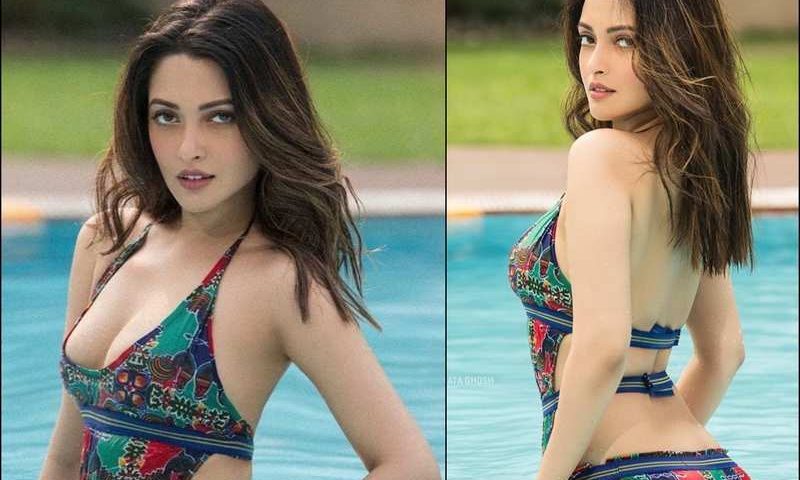 Riya Sen is a well-known name of the Bollywood film industry. Apart from being an aspiring actress, she is also a top model for various Indian brands as well as a talented Kathak dancer. She has acted in many Bollywood films for which she got huge applause from her fans. While she became famous for appearing in the film named ‘Dil Vil Pyaar Vyaar’. Also, she got recognition after appearing in Falguni Pathak’s music video ‘Yad Piya Ki Aanay Lagi’ in 1998, and at that time she was just 17 years old. Moreover, she appeared in many commercials and awareness campaigns as well. This does not end here as we have compiled something for you. Let us explore eight interesting facts about your favorite celebrity that you might not know before. 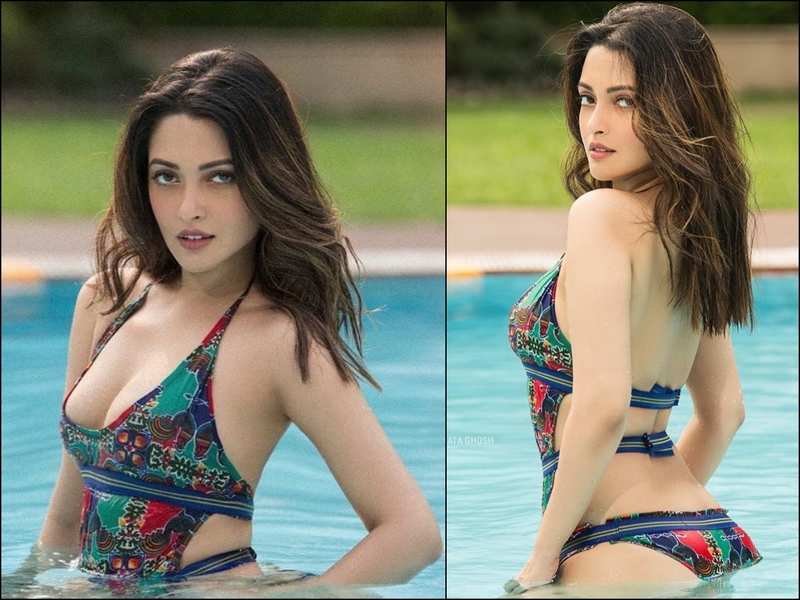 Riya Sen has a royal family background. Her father Bharat Dev Varma comes from the Tripura royal family. He was the son of a princess of Cooch Behar and nephew of Maharani Gayatri Devi of Jaipur. Riya Sen’s mother Munmun Sen and grandmother Suchitra sen were reputed veteran actors of the Bollywood film industry. Her sister Raima Sen is also a well-known actress in Bollywood.

Her zodiac sign is Aquarius. Aquarius people are best suited for roles that require unconventional thinking and they are very creative minds. Riya Sen has both the traits of her zodiac sign in her personality.

Riya Sen is a popular Indian film actress, model, and proficient Kathak Dancer. She also got skills in belly dancing and kickboxing. This is so incredible she is such a multi-talented star.

In case you do not know about the relationship status of Riya Sen, let us tell you. She is married to Shivam Tewari. The couple has no children yet.

Riya Sen first worked as a child star in the movie Vishkanya. Later, she worked as a model when she appeared in Falguni Pathak’s popular music video when she was only 16 years old. After that, she did many musical videos, fashion shows, TV commercials, and magazine covers.

Whenever this charming beauty gets free time, she loves to do swimming, Yoga, Listen to Music, Dance, Painting, etc. These productive activities are always fun-loving and calming.

Riya Sen is Non-Vegetarian.If you are wondering about her favorite foods, let us tell you. This Bollywood diva loves to eat Thai cuisine. Her favorite dishes are Black Cod Fish and Mexican Chicken.

A very few people know that she got her graduate degree in the field of fashion designing from the National Institute of Fashion Technology, Mumbai. But she found her interest in acting and pursued it as a career.