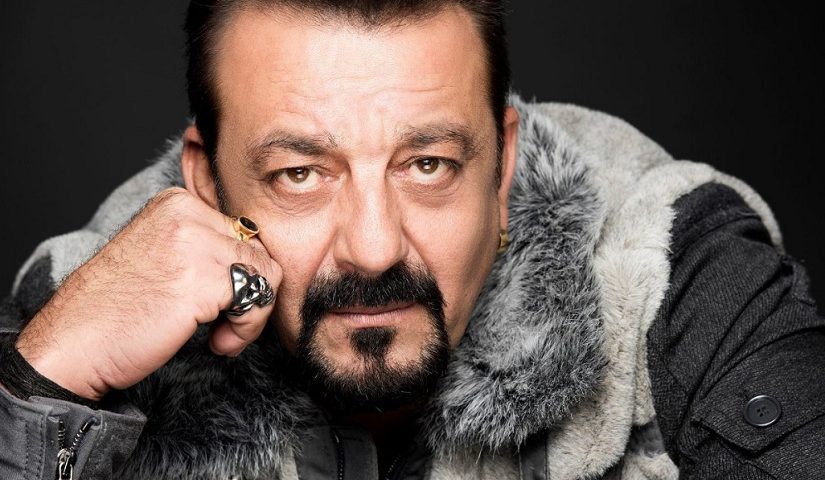 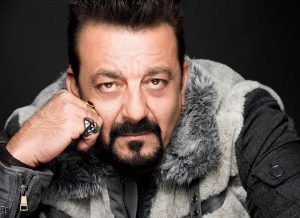 Sanjay Dutt is a highly talented movie star of Bollywood, who was born in Bombay State, India on 29th July, 1959.  Sanjay belongs to an affluent family with ironic Bollywood roots. His father Sunil Dutt was a renowned actor as well as a politician whereas his mother Nargis was a former actress of Bollywood.

Called ‘Sanju Baba’ in the movie circuit and by fans, the handsome, hulking and tall actor exudes a magnetic appeal and maturity off and on screen. For Sanjay Dutt, the route to fame had not been so convenient. There were a number of misfortunes in Sanjay’s life that wreaked him, starting from his youth, once he took up drugs, owing to his Mom’s death by cancer and the stresses of being a son of superstars, for which he suffered recuperation in Texas.

Sanjay’s encounter with misfortune though continued. The death of his former wife Richa Sharma, losing legal guardianship battle of his daughter, and the separation from his second wife Rhea Pillai, were the downsides on the family front. Determined by controversies about his notorious arrests and jail verdicts served because of his so-called involvement in TADA bomb-blast case, the illegitimate ownership of firearms caused him a severe mental distress. Though, his ‘Never Give In’ slogan in life made him to stage a tremendous comeback, which can be observed through his numerous box office hits.

Sanjay Dutt made his first Bollywood appearance with the super hit movie Rocky, though his ultimate breakthrough came in the character of a villain in the movie Khalnayak. Progressively building his career in acting, Sanjay’s versatility and maturity was exhibited through his stunning roles in comedy, romantic and action movies, earning him excellent reviews. In spite of the tough times Sanjay Dutt tumbled, he always made box office clinking with fabulous hits like Naam, Vidhaata, Saajan, Sadak, Mission Kashmir and Vaastav.