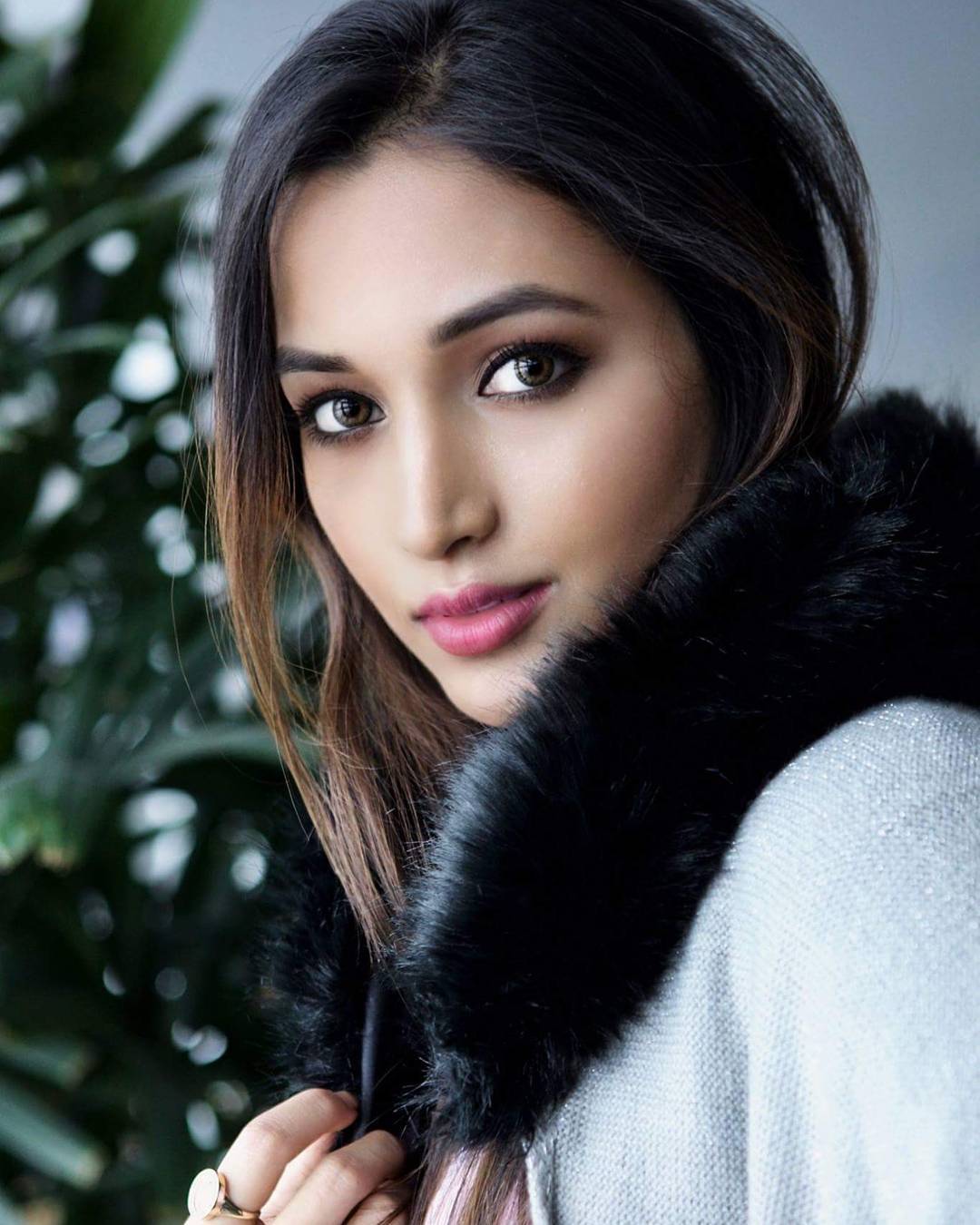 Srinidhi Shetty was born in Mangaluru, India on 21st October 1992. She belongs to a Tulu speaking Bunt family. Her father named Ramesh Shetty hails from Mulki town whereas her mom named Kushala is from Thalipady in Kinnigoli. Srinidhi completed her schooling at Sri Narayana Guru English Medium School, pursued by a pre-university degree at St. Aloysius Pre-University. She earned her degree with a major in Electrical engineering from Jain University of Bangalore and graduated with merit.

In the year 2012, Srinidhi participated in Clean & Clear Fresh Face competition, wherein she was amongst the top five contestants. After that, she partaken in Manappuram Miss South India contest and earned the titles of Miss Beautiful Smile and Miss Karnataka. She afterwards partook in Manappuram Miss Queen wherein she was titled as the first runner-up. Whilst she was working in Accenture, she worked with numerous designers as a model.

All through her supremacy as Miss Supranational 2016, she traveled to France, UAE, Singapore, Japan, Slovakia, Thailand and several trips around India and Poland. Right after winning the title of Miss Supranational, Srinidhi Shetty started to receive offers to act in movies. She was signed for a Kannada film titled K.G.F., which is her first acting debut.