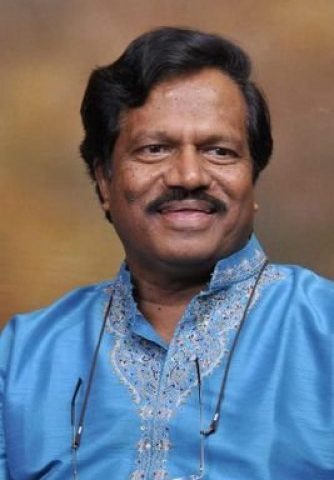 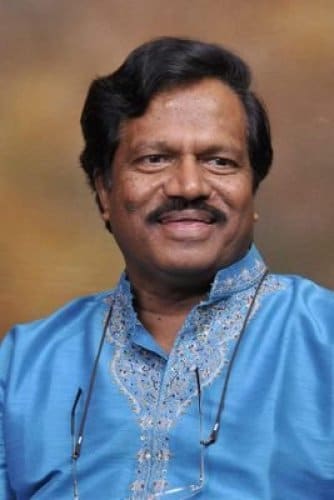 Talakadu Srinivasaiah Nagabharana, popularly known as T.S. Nagabharana, is known for his direction skills. He has been working in the South Indian cinema, particularly works in the Kannada film industry where he has directed many films. He was born on 23rd January 1953, based in Mumbai, and constantly entertaining a larger South Indian audience with his wonderful directorial film projects. He is a lucky person who has achieved success both in the film and television industries. Nagabharana has directed more than 36 Kannada films for which he has earned several awards and honors in different categories.

Nagabharana is known for his contribution to the Kannada cinema as he has worked on innumerable projects as a director. He has worked on Theatre, Television, and Films as well. He has learned everything from the legendary theatre personality Padmasri BV Karanth. He is a multi-talented star who is blessed with multiple talents, such as; acting, writing, and direction. Also, he has been a part of several theatre groups as an administrator. Some of them are Rangayana, Mysuru, Benaka Theatre Group, and many others.

Moreover, he has worked as a producer and director on a large number of serials and other programs for television channels Doordarshan and other channels. Also, he has worked on many Hindi (Bollywood) films, such as; Swades, starring Shah Rukh Khan, ‘Love Story’, and many more that are worth sharing. However, he has built his own identity by working in dynamic fields of showbiz.

During his career, Nagabharana has worked on more than 36 film projects as a director and got acclaimed for his work. The best is, he has won several awards and among them, 10 National Awards, 23 State Awards, 8 Films entered into Indian Panorama in International Film Festivals.