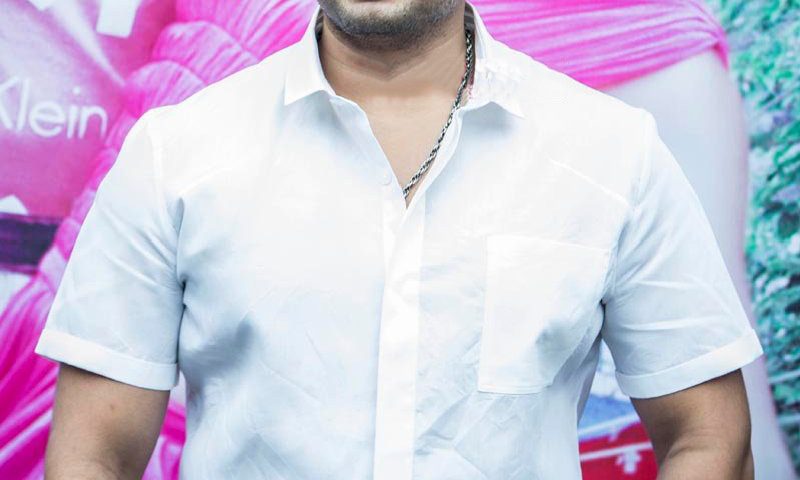 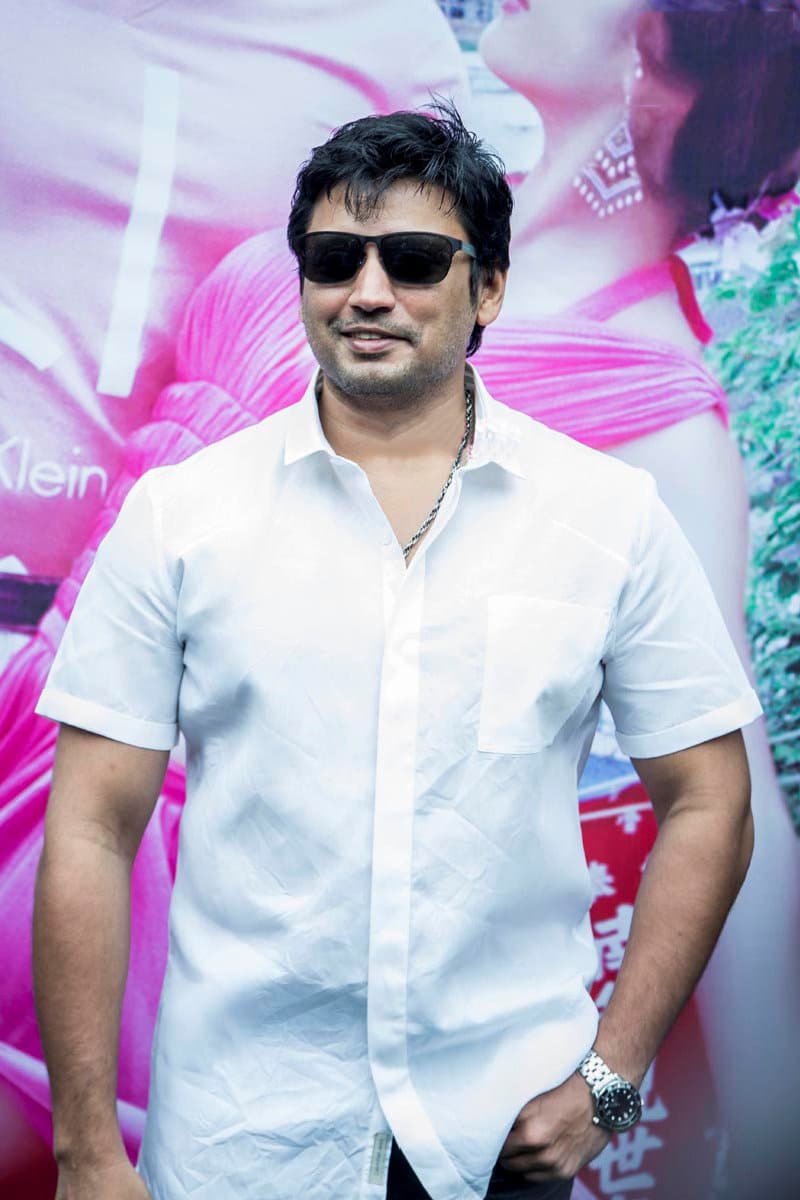 Prashanth Thiagarajan, an Indian actor who is predominantly working in the South Indian cinema and has given innumerable movies in the Tamil film industry. He has earned a massive fan following and immense love from them for giving heart-winning performances in his career life. He was born on 6th April 1973 in Chennai, India. He was born to Thiagarajan who was also an actor and a film director in Tamil cinema. He is the grandson of Peketi Sivaram who was an acclaimed actor and film director in the Telugu, Kannada, and Tamil films. While his paternal cousin Vikram is also an actor in South Indian cinema.

Prashanth is famous for not just his acting prowess and brilliant performances, yet he is also a businessman and has been successfully managing his business. The best part of his career is that he has appeared in many Tamil, Hindi, and Malayalam movies for which he got huge acclaim. He started his career in the late 90s and eventually, he became a successful actor in South Indian cinema where he was rewarded with the Filmfare Award for Best Male Debut- South. Apart from this, he has won several awards and honors in his career life, and now he is considered among the best South Indian actors.

Apart from a showbiz career, he is used to managing his own jewelry brand. He owns a multi-storeyed jewelry mart in Panagal Park. Also, he is a well-trained Pianist. However, after establishing his broad career in the field of acting, he then stopped working in 2012. It was the year when he stopped appearing in the movies and just focused on his business. Well, there is no doubt that he has achieved much in his career journey and is praised by many. That’s a real victory!

His success was at its peak when Prashanth was honored with the Kalimammani Award from the Government of Tamil Nadu and a Cinema Express Award.