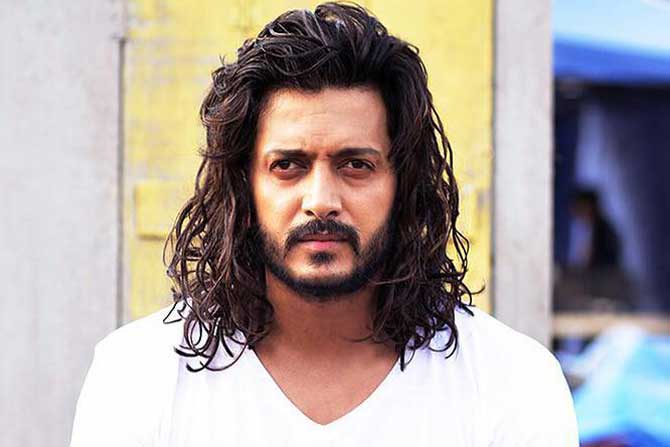 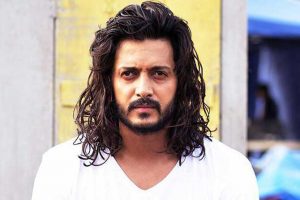 Riteish Deshmukh is a renowned Indian movie actor; film producer and architect. He was born in Latur, India on 17th December 1978. Ritesh was born to an affluent political personality named late Vilas Rao Deshmukh. Riteish’s realistic and sensible nature has always made him dearest to his fans.

Ritesh Deshmukh earned his Degree with a major in Architecture from Kamla Raheja Vidyanidhi Institute and afterwards practiced his line of work with a foreign architectural firm for more than a year. He is the owner of Evolutions, a renowned interior designing and architectural firm within India. He also pursued his graduation degree from Lee Strasberg Theatre School New York.

Ritesh Deshmukh dated famous Indian actress Genelia D’Souza for more than eight years and regardless of their religious discrepancies, the couple got married with Marathi ethnicities on February 3, 2012, trailed by a low publicized wedding ceremony.

In the year 2003, Ritesh Deshmukh made his first debuted with the movie titled “Tujhe Meri Kasam” which was not a very renowned movie, although his later movie “Masti” in the year 2004 had been a great box office hit and after that Ritesh never looked back and was ultimately successful in mounting up the ladder of popularity in a shorter span of time.

At present, Ritesh Deshmukh is considered amongst the most popular comedians in the Hindi movie industry and is rather capable of portraying comedy roles with greater level of ease. He has been the most favorite to comic lovers. With his capability and efficiency he has been amongst those comedians to bag in a number of awards for his remarkable performances in comic roles. Ritesh has always been an indulgence to comic lovers with natural flow in his characters and his meticulous sense of time and for sidesplitting delivery of dialogues.