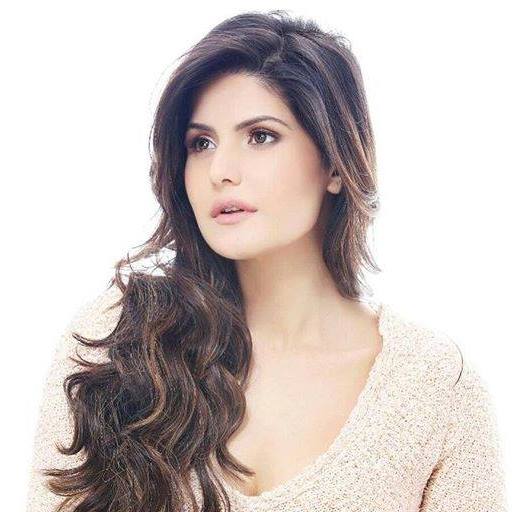 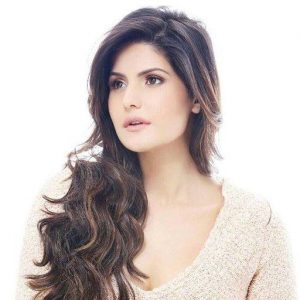 Zareen Khan is a highly sensational Indian films actress. She dominantly has been acting in a number of Bollywood movies. Zareen comes to timeline across the subcontinent when she first time performed in a title song ‘Character Dheela’ together with Salman Khan. She also appeared in a couple of Punjabi and Tamil movies.  She has won the heart of people within a shorter time span by way of her exceptional performance.

Zareen Khan was born on 14th May, 1987, in Mumbai, India. She comes from a modest background and completed her intermediary studies from Rizvi College of Science. On account of some financial crisis, Zareen Khan started to earn from her teenage life. She started her career in modeling to financially support her family and performed in some concert shows prior her fame in Bollywood.

Zareen Khan commenced her journey in the Bollywood movies with the megahit ‘Veer’ in the year 2010 along with Salman Khan. In the following year, she also made her appearance in film ‘Ready’ in which she performed in an item song ‘Character Dheela’ with the legendry actor Salman Khan. This song was a greatest hit of the recent year.

In the year 2012, Zareen made her commercial success acting in the movie ‘Housefull 2’ composed by Sajid Khan. This movie created aggressive stir enough on the Indian box office and got good acclamation from the audience as well as critics. In the same year, she appeared a Tamil movie titled ‘Naan Rajavaga Pogiren’.

Zareen Khan performed in the box office mega hit movie ‘Jatt James Bond’ in 2014. In the year 2015, she exposed her super-hot acting in the film ‘Hate Story 3’ and gets diversified acclamation from the audience. Zareen is also the brand ambassador of a well-known Indian clothing brand “Sweet Dreams Lounge Wear”.

In 2017, Zareen performed in the movie Aksar 2.  In the movie, she was gotten romancing with the actor Gautam Rode, the first poster of this movie was published on 4th August 2017 on YouTube.  In 2018, Zareen Khan performed in Vikram Bhatt’s horror movie “1921”, the 4th part in 1920 film series. Even though the movie received diversified reviews, it managed to become an average grosser of the year.