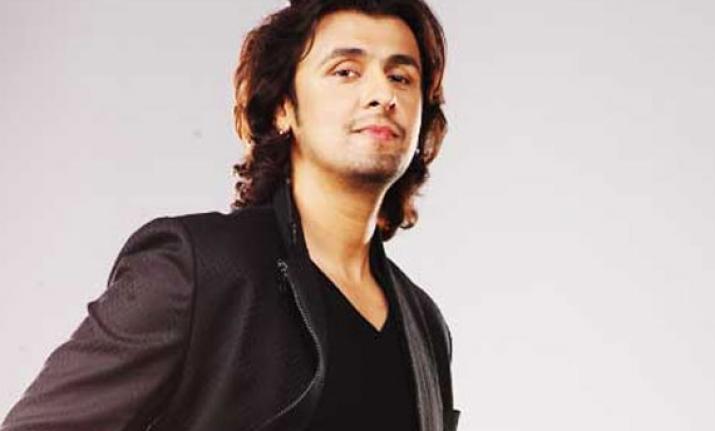 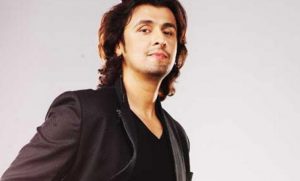 Sonu Nigam is a renowned playback vocalist of Bollywood film industry and typically recognized for his versatile voice and distinctive way of singing. He has sung for numerous Indi-pop music albums. Sonu Nigam was born in Faridabad, Haryana, India on 30th July 1973. He settled in Delhi with his family while he was relatively young.

Sonu Nigam completed his school education from J.D. Tytler School. He inbred the flair of singing from his father named Agam Kumar who was a playback singer too. Sonu was provided an opportunity to sing by T-Series of Gulshan Kumar, one of the leading Indian recording establishments. He married to Madhurima on 15th February 2002 in Kolkata.

Sonu Nigam’s singer career initiated with his melodic songs covers by Mohammad Rafi. As a playback vocalist his debut movie was Janum which was not officially released. His next opportunity as a playback vocalist was in Gulshan Kumar’s movie Aaja Meri Jaan trailed by “Accha Sila Diya Tune” for the movie Bewafa Sanam. Some prevalent songs of Sonu Nigam which ultimately led him to utmost fame are “Yeh Dil, Deewana” in Pardes, “Sandese Aate Hai” from Border,  ”Saathiya” in Saathiya, “Kal Ho Naa Ho”in Kal Ho Naa Ho ,”Tanhayee” in Dil Chahta Hai, Suraj Hua Maddham” in Kabhi Khushi Kabhie Gham and numerous others. Sonu Nigam did playback singing for incalculable movies and has also sung in other local languages like Bengali, Punjabi, Kannad and Telugu.