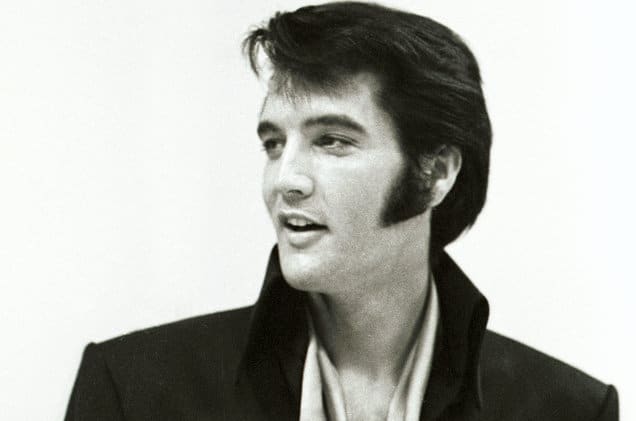 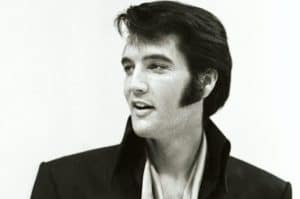 Elvis Aaron Presley was an American singer and actor. He was born on 8th January 1935 and died on 16th August 1977.
Elvis aka the King of Rock and Roll was known for his legendary status. He is still considered one of the most influential cultural icons of the 20th century.
He gained success and initial controversy with his spirited interpretations of songs and sexually provocative performance style during a time of transformative racial relations.

Presley made his film debut in November 1956 with Love Me Tender. In 1958, Presley was drafted into the Air Force. Two years later, he relaunched his recording career with some of his most commercially successful songs.
In the 1960s, Parker directed him to make Hollywood films and soundtrack albums, most of which were critically derided.
As a result of the acclaimed television special Elvis in 1968, after a seven-year break from live performances, he extended his Las Vegas residency and embarked on a string of highly successful tours.
In 1973, Presley gave the first solo concert to be broadcast around the world, Aloha from Hawaii. In 1977, following years of prescription drug abuse, he died suddenly at his Graceland estate at the age of 42.

The late, legendary actor, however, made his extensive career by working on a variety of acting projects for which he got lasting success. Also, he earned a huge fan following in his career life.

Known For: His performances, style of singing, dancing and fashion