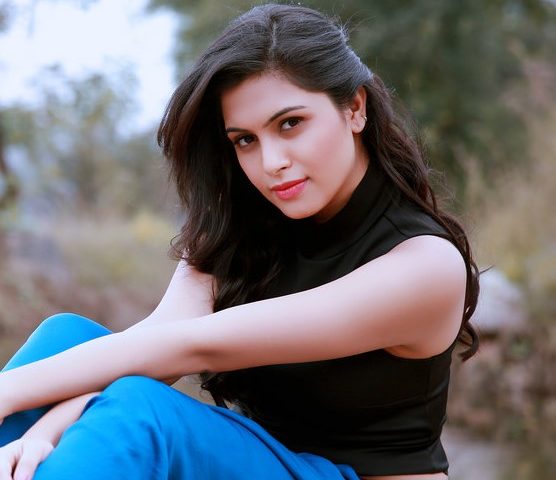 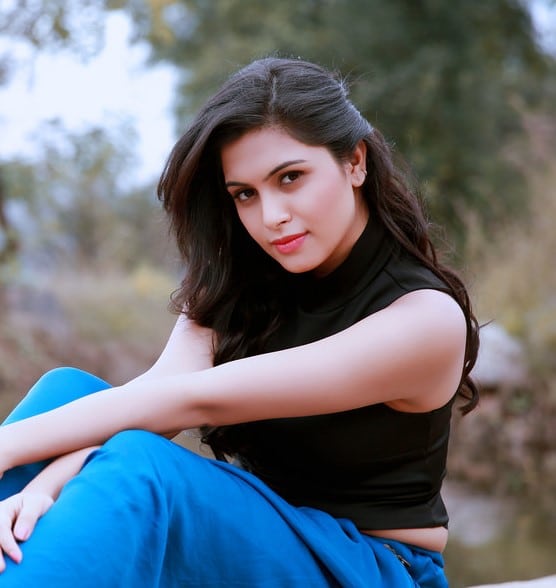 Shruthi Ramakrishna, popularly known as Sonu Gowda, an Indian actress, works in Hindi cinema where she predominantly working in South Indian movies. She debuted through a Kannada film named ‘Inthi Ninna Preethiya’ and later, she started appearing in Tamil movies as well. While among others, some of them are popular including ‘Paramesha Panwala’, ‘Gulama’, and others that are worth sharing. She always wanted to become an actress and following her passion for acting, she pursued acting as a career. After struggling and thriving for excellence, she ultimately achieved her career goals.

Being the daughter of make-up artist, Ramakrishna, she sowed the seed of artist in herself and followed his footstep. Her father has worked in the Kannada film industry and that’s the reason, she has connections in the industry but she never used them. She did everything on her own. Her sister, Neha Gowda is also a television actress who is working in the Telugu television industry and is known for her notable series named ‘Swathi Chinukulu’.

The actress studied from the reputed school of Bangalore. After completing her studies, she then joined the field of acting and became a successful actress. Being a multi-lingual, she worked in several Tamil, Kannada, and Hindi movies.

Undoubtedly, she has proved herself the best star and is known for her outstanding work and brilliant performances. This is inspirational that she has achieved a lot in her life as she was so enthusiastic about her career choice and the decisions she had taken.

The actress, Sonu Gowda considers fame and recognition in her life as the greatest achievement. And that’s the reason, she she always feels grateful to her fans and admirers.