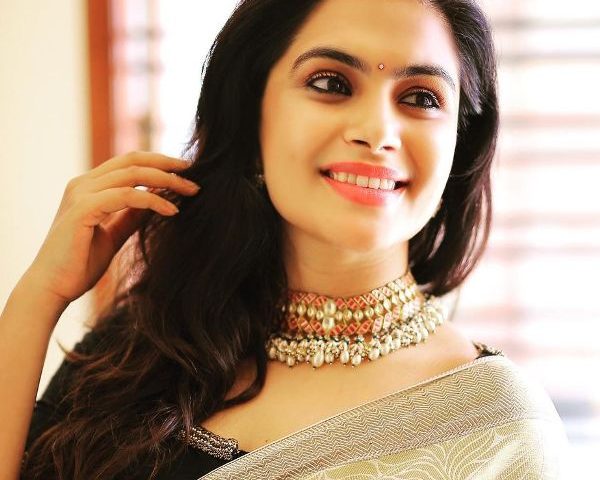 An Indian actress, Sonu Gowda who is predominantly working in the South Indian film industry and has been giving fantastic performances in Tamil movies. Also, she debuted through a Kannada film named ‘Inthi Ninna Preethiya’ and since then, she didn’t look back and continued working in films including ‘Paramesha Panwala’ and ‘Gulama’. She has also appeared in few Tamil movies for which she got huge acclaim in the South Indian cinema. The actress got immense love and popularity in her career life by giving wonderful performances and indeed, her contribution to the cinema means a lot. Here we have compiled some unknown facts to get to know more about the gorgeous. So, let us have a look! 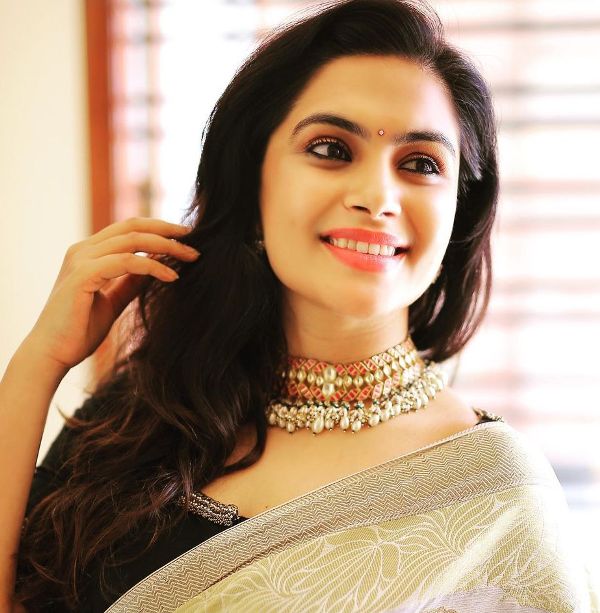 Sonu Gowda- We all know her screen name, while many people are not familiar with her real name. Let us reveal her real name as she was born as Shruthi Ramakrishnan.

The actress established her broad career and is known for her work and outstanding performances. Sonu Gowda has been working in the South Indian cinema and particularly worked in Kannada and Tamil movies.

3- Daughter of a Makeup Artist

Sonu Gowda was born to Ramakrishna who was known as a make-up artist. Her father has worked in the Kannada film industry. While her sister, Neha Gowda is also a television actress and is popular for appearing in Telugu television series.

Sonu Gowda became popular for giving a brilliant performance in her Kannada debut film named ‘Inthi Ninna Preethiya’ in which she shared the screen space alongside the Srinagar Kitty.

The actress, Sonu Gowda became a part of WeMove Theatre which is a renowned theatre group, located in Bangalore, India. She has appeared in many theatre plays as well.

Sonu Gowda is known for being a multi-lingual actress who has a command over multiple languages, such as; English, Hindi, Kannada, Malayalam, Tamil, and Telugu. And this led her to get several acting opportunities in the films.

Sonu Gowda’s most favorite hobbies are gymming, work out, meditation, swimming, and listening to the music of her all-time favorite singers whom she admires a lot.