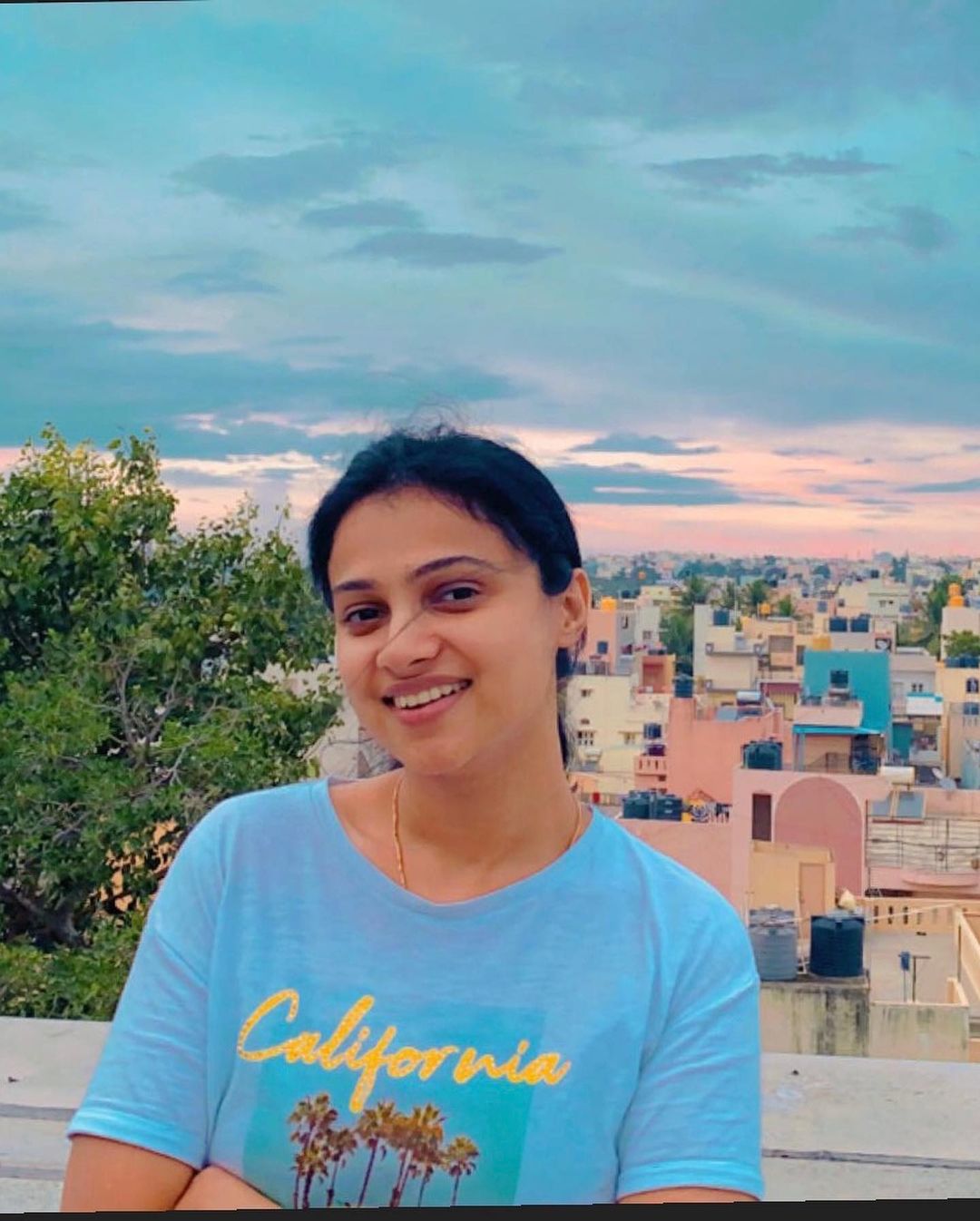 Kavitha is an Indian film and television actress who primarily works in Kannada and Tamil television series. In the Kannada television soap opera Lakshmi Baramma, she gained popularity. Her debut in the Kannada films Srinivasa Kalyana and First Love garnered much attention.

Kavitha made her acting debut with the popular Tamil television show Mahabharatham. With Lakshmi Baramma, she played the role of innocent village girl Lakshmi, aka Lacchi, aka Chinnu, in the Kannada television industry. She became known as “Chinnu” after appearing in Lakshmi Baramma, creating a buzz among fans.

Additionally, the actress has appeared in Tamil soaps such as Neeli and Pandian stores, as well as in the popular soap Vidya Vinayaka that was aired on Zee Kannada. However, She left Pandian Stores and was replaced by Hema Rajkumar because she went to Bigg Boss Kannada 6.

Also, she took part in the Bigg Boss Kannada season 6. Moreover, she was the only female finalist who completed 100 days journey in the glasshouse. Later, Gowda took part in Thaka Dimi Tha Dancing Star, a dancing reality show which was aired on Colors Kannada but was eliminated in the semi-final round.

During her acting career, the actress, Kavitha Gowda has earned much acclaim and recognition from her fans and the audience. Even she was appreciated by the critics.