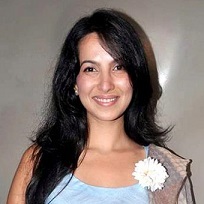 Shraddha Nigam is a film and TV actress, born on 1st October 1979, hailing from India and studied Fashion Designing from Symbiosis International University, Pune, India. After completing her education, she decided to pursue acting as a career and after constant efforts, she became a great actress and mainly known for the debut movie “Poonilamazha” a Malayalam movie that was released in 1997. Shraddha Nigam is an elegant, and extremely talented, popular Indian actress, who has worked in both films and TV serials.

Shraddha Nigam took the start of her professional career with a debut TV serial named “Choodiyaan” and this marked the keynote for her career in the TV industry and then, she was no looking back for her. Since then, she frequently appeared in various TV serials including “Krishna Arjun” in which she appeared as the role of Detective. For this role, she got acclaimed and received praise from viewers. Then she appeared in various Indian movies and TV serials including “Pyaar Ishq Aur Mohabbat” starring Arjun Rampal, Aftab Shivdasani, and Sunil Shetty. In the film, Shraddha Nigam appeared as Bubbly. In 2000, she worked in the movie “Josh” starring superstars Shahrukh Khan and Aishwarya Rai Bachchan. While among others Priya Gill, Chandan Chur Singh, and Sharad Kapoor played vital roles. It was her debut movie in Hindi for which Nigam gained huge popularity. Some of her popular movies including Lahore”,” Partition”,” Jack N Jhol”,” Say Salaam India”, and others are notable. She also got featured in an episode of “Nach Baliye 3” along with her ex-husband Karan Singh Grover. Presently, she is running her own Fashion brand and spending a great time with her 2nd husband Mayank Arora.

Shraddha Nigam gained a lot of fame for her amazing performances that she had given during her film and TV career. Besides, she is now running her own Fashion Brand as she always wanted to be a fashion designer.

Known For: The serial Choodiyan 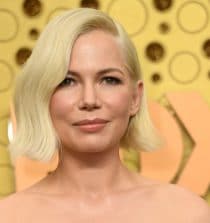 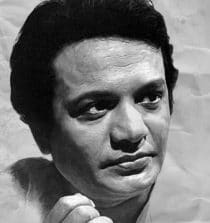 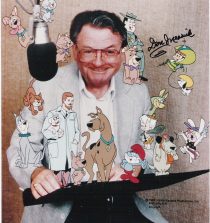 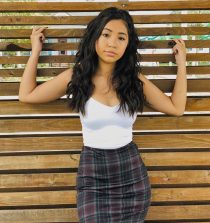 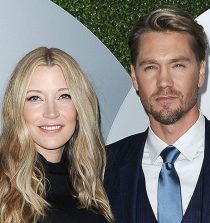 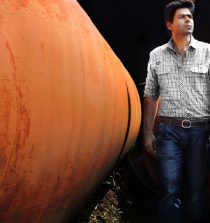 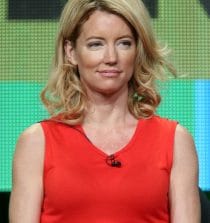 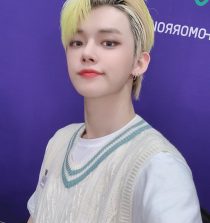 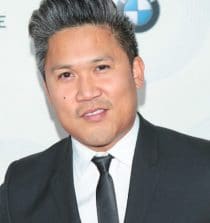 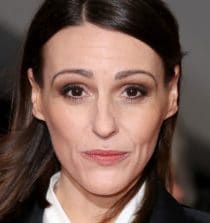 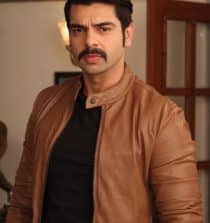 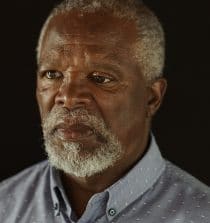