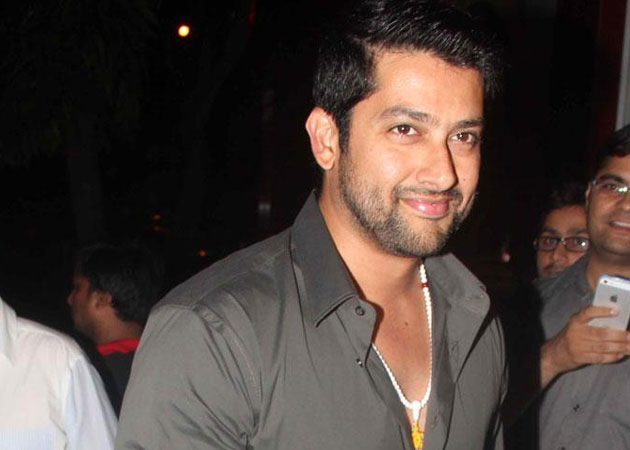 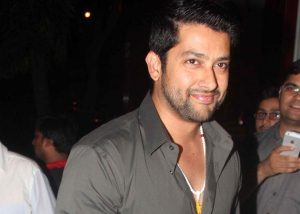 Aftab Shivdasani is a famous Indian movie Actor, filmmaker as well as a model massively recognized for his remarkable acting in Bollywood movies. He was born in Mumbai, Maharashtra, India on June 25, 1978.

Aftab Shivdasani is considered amongst those superstars who starred as a child star in TV commercials. He was only 1 year old when he appeared in a commercially famous Food brand named Farex Baby. Besides TV commercials, as a child star, Aftab Shivdasani acted in a number of Bollywood movies as well as in television series. He made his first acting debut as a child star with the megahit movie of 1980s titled Mr. India. Since then, he appeared in Awwal Number, Chalbaaz, and Shehanshah amongst others. In the year 1992, Aftab portrayed the leading role in famous Doordarshan serial titled ‘Stone Boy’.

In the year 1999, he made his acting debut with the movie titled Mast. He was featured alongside Urmila in this movie under the direction of Ram Gopal Varma. His acting in the movie was extremely acclaimed and he was also bestowed with Best Debut Actor Award. A few years later, Aftab Shivdasani appeared in Mukesh Bhatt’s thrilling movie titled Kasoor. The movie was a megahit and Aftab’s acting in a negative role was very well acclaimed. For his second movie too, he earned awards at a number of Award functions though this time under the nomination of Best Villian.

His celebratory period at Indian box office ended very soon and a series of flops movies initiated with the movies like Love Ke Liye Kuchh Bhi Karega, Kya Yehi Pyaar Hai, Pyaar Ishq Aur Mohabbat amongst others. Aftab Shivdasani’s career was on the edge of fall and then he featured under Kumar’s Masti. This adult comedy movie was very well received by the viewers and his acting was as constantly applauded. However, after Masti again, he was incapable of delivering a mega hit and is now typically appeared in multi starrer movies only. Aftab Shivdasani will soon be making his first Tamil movie debut with the movie titled Bhaskar Oru Rascal.