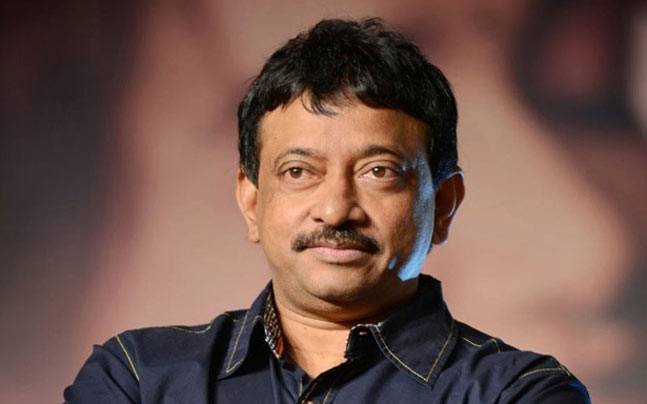 Ram Gopal Varma is typically recognized for presenting Indian Political Series, as well as the Indian Criminal Trio; renowned film critic Rajeev Masand had categorized these series as one of the “most persuasive movies of Bollywood cinema. The first part of this sequence, Satya, was also recorded in CNN-IBN’s Top 100 Indian movies of all the time. Varma’s current works include megahits such as the factional re-portrayal of “Rayalaseema factionism” in Rakta Charitra, the “Operation Cocoon” in Killing Veerappan, the “2008 Mumbai attacks” in Attacks of 26/11 as well as the “Vijayawada riots” in Vangaveeti.