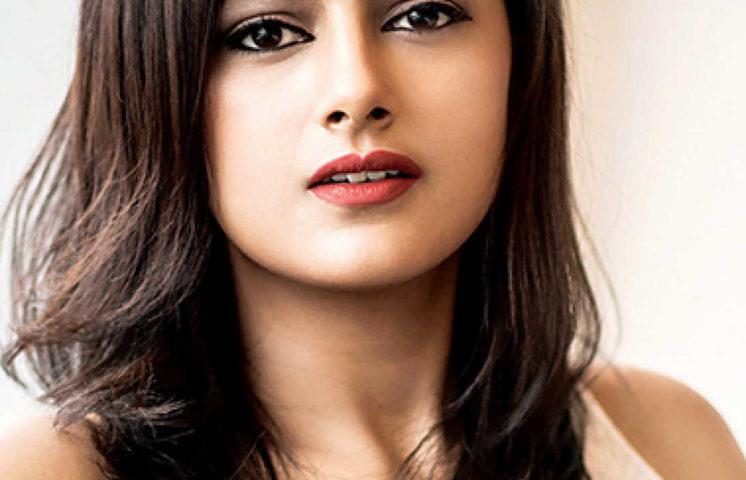 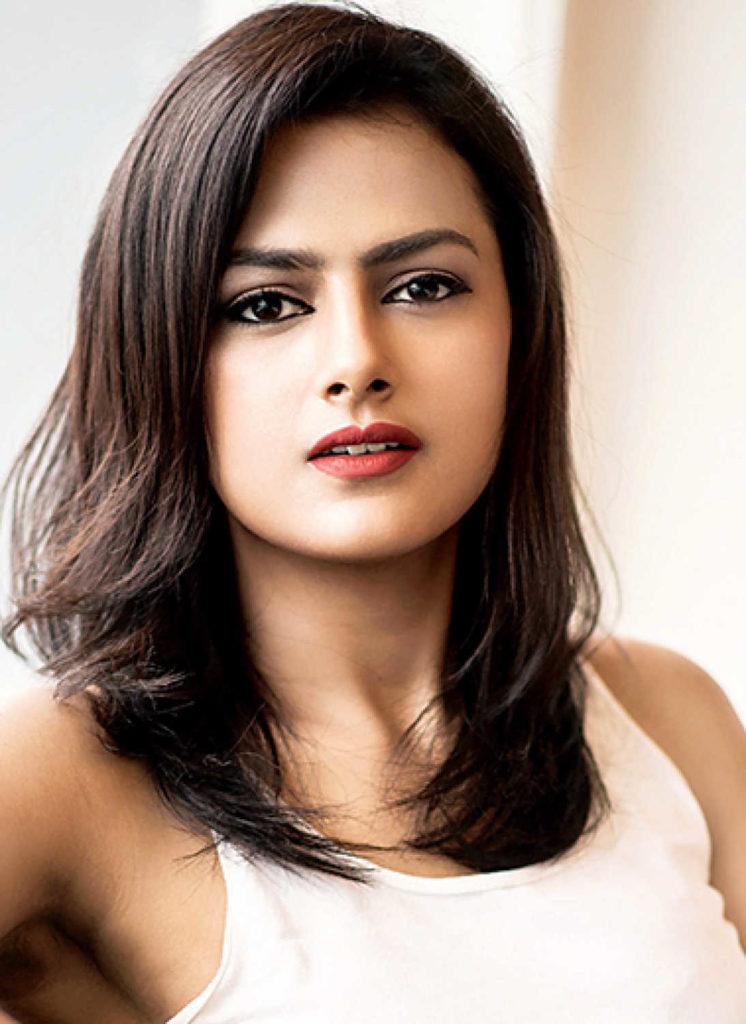 Shraddha Srinath is a famous Indian actress and model. She mostly appears in Kannada, Tamil, and Telugu films. She debuted with the Malayalam film Kohinoor (2015). Shraddha gained wide praise for her role in the Kannada psychological Thriller U Turn (2016) for which she won the Filmfare Award for Best Actress. Also, for her performances in Jersey (2019), Urvi (2017), Vikram Vedha (2017), Nerkonda Paarvai (2019), and Operation Alamelamma (2017).

Later, she won Filmfare Critics Award for Best Actress. She earned the Zee Cine Awards Telugu for Best find of the year. Her family addresses from a Brahmin family from Karnataka, and their mother tongue is Kannada.

Shraddha Srinath grew up all over India and lived in the towns of Suratgarh, Bhopal, Dharchula, Belagavi, Silchar, and Secunderabad. She graduated from 12th from Army School Secunderabad and moved to Bangalore to study law at the Bangalore Institute of Legal Studies.

She finally graduated from law school, she then started working as a real estate lawyer with a Bangalore-based real estate company. Shraddha then moved to a French retail company as the real estate legal advisor. However, along with her full-time corporate job, she continued to act in dramas and also appeared in several advertisements.

As of March 2020, Shraddha Srinath’s next film will be the Malayalam film Aaraattu (2022) while in Kannada she is shooting for Godhra. She is also shooting for Rishabh Shetty’s film Rudraprayag and Anup Bhandari’s Vikrant Rona. In Telugu, she has finished shooting for Ravikanth Perepu’s Krishna and His Leela in 2020.