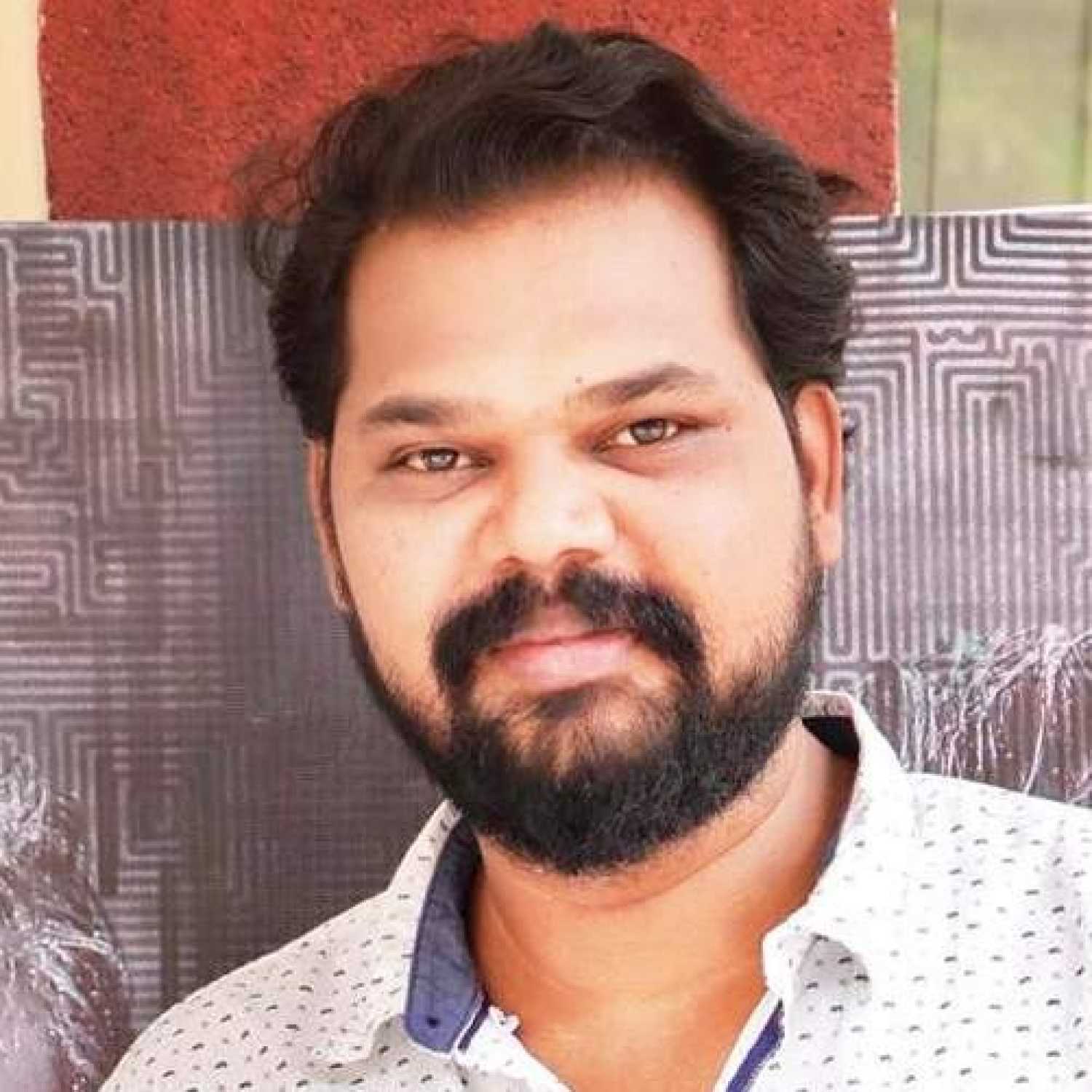 Vivek Prasanna is an actor, hailing from India, and works in the Tamil film industry. He mainly appears as a supporting actor and has performed effectively in various movies. The actor was born on 22nd September 1986, Salem, Tamil Nadu, India where he raised and grew up along with siblings and parents. He has a brother, Karthik Netha who works as a lyricist. He completed his degree from Viscom, Chennai and after completing studies he took acting classes to pursue acting as a career. He belongs to a non-cinema family background so he needed to join training to hone his acting skills.

He started his career with an acting debut. After appearing in various movies and telefilms, he frequently appeared in high-budget movies, like; “Sethupathi” which was released in 2016 and directed by Vijay Sthupathi.

He also worked in several movies including “Vikram Vedha” and “Peechankai” which won critical acclaim.

In 2017, he made a debut movie “Meyaadha Maan” which became an instant hit and for this, he was awarded the Best Actor Award at Vijay Awards. The movie was rom-com for which he got immense love and recognition for the performance.

However, after gaining much fame and huge appreciation, he then frequently appeared in movies and telefilms and became a successful person in the film industry. His fans noted him for his amazing acting prowess and charismatic personality.

Among various notable achievements, he won the Vijay Award for the category of the Best Actor award for the movie “Meyaadha Maan”.