Shraddha Nigam, not a new face in the Indian film and television industry as she has been working as an actress since a long. She has acted in many Bollywood and South Indian movies and also made appearances in many television serials. Following her passion for acting, she started worknig after completing her education. The actress pursued a degree in the field of Fashion Designing from Symbiosis International University which is located in Pune, India. Earlier, she married Karan Singh Grover (actor), but their wedding did not last and they got separated in 2009. Afterward, Shraddha married Mayank Anand in 2012. Well, there are so many things that you probably did not know about and to know the pretty awesome actress, we are sharing some lesser facts about her personal and professional life. So, let us have a look! 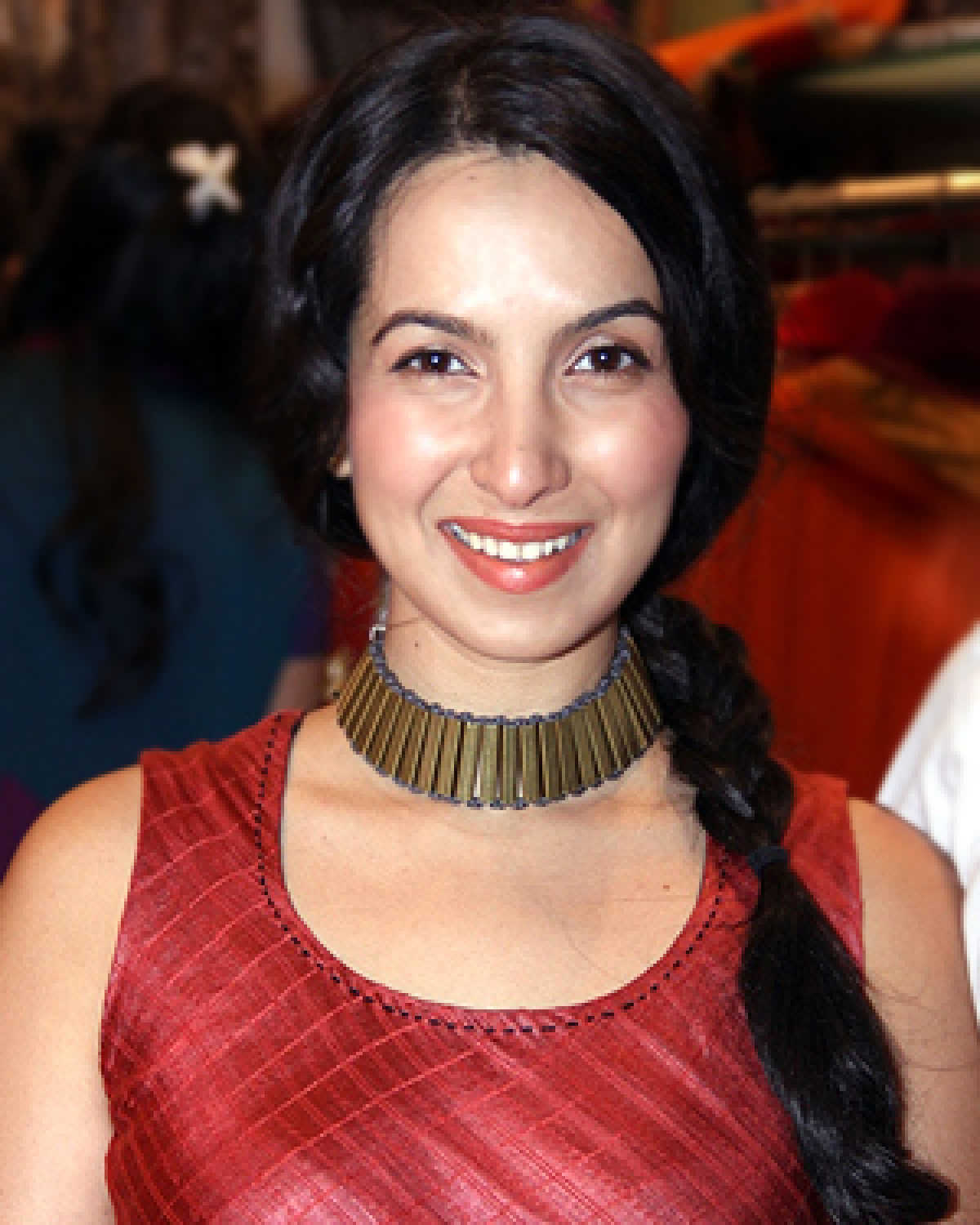 Shraddha Nigam has acted in many Bollywood and Malayalam movies, but one of the most popular movies may include ‘Josh’ (Bollywood) in which she worked along with Shahrukh Khan, Aishwarya Rai Bachchan, Sharad Kapoor, Priya Gill, and Chandanchur Singh.

Among many popular serials, she gave a brilliant performance in the most popular television serial titled ‘Choodiyan’ in which she portrayed the role of Rushali. While the serial was aired in the year 2000 and it became an instant hit.

The actress rose to fame after appearing in the next popular television serial titled ‘Krishna Arjun’ in which she portrayed the role of Detective Krishna and the best is, her performance caught everyone’s attention.

Shraddha Nigam also worked alongside the veteran actor, Suneil Shetty who is known for his remarkable work and performances. In 2000, she worked in a Bollywood film ‘Aaghaz’ along with Suneil Shetty.

5- Featured in many TV serials

The actress also made appearances in many television serials including the most popular television serial ‘Kahani Ghar Ghar Ki’, ‘Pyaar Ishq Mohabbat, Jeena Isi Ka Naam Hai’, and many others that are popular.

Earlier, the actress got married to Karan Singh Grover but when things did not go well, they parted their ways, and later, she got married to Mayank Anand.

In 2011, the actress, Shraddha Nigam owned a fashion brand along with her husband, Mayank Anand, and also have future plans to start furniture design and interior design. And this is incredible that she has beautifully managed acting and entrepreneurship in a balanced way.

The actress also made an appearance on the dance reality television show named ‘Nach Baliye-3’ where she took part and appeared as a contestant. Apart from this, she also became famous for appearing in another most-watched series ‘Crime Patrol’.