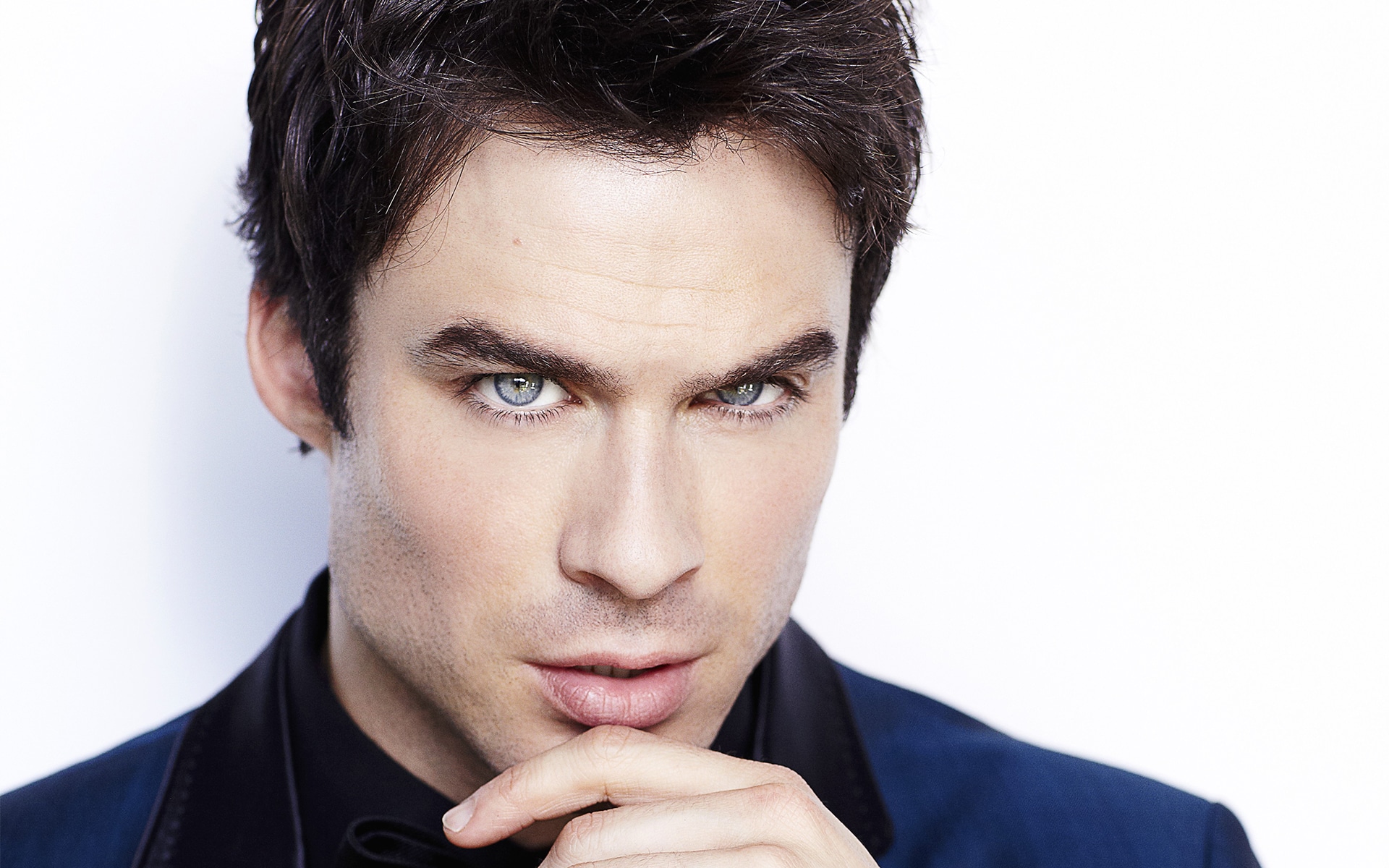 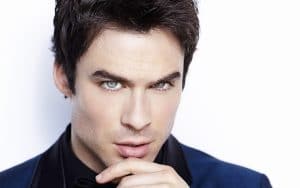 Ian Joseph Somerhalder, also known as Ian Somerhalder was born on December 8, 1978. He was raised in the small southern town of Covington, Louisiana. He is an American actor, model, activist, and director. He is the son of Edna, a massage therapist, and Robert Somerhalder, an independent building contractor.

He is best known for his role in the famous supernatural drama The Vampire Diaries series alongside Nina Dobrev and Paul Wesley. Ian Somerhalder also appeared in the TV drama Lost with co-stars Josh Holloway, Jorge Garcia, and Yunjin Kim.

Ian Somerhalder rose to fame and pursued a modeling career from the early age of 10 to 13. After that, by the age of 17, he decided to step into the realm of acting. Even though he is the second of three children with an older brother, Robert, and younger sister, Robyn. Ian attended a private school in Covington, Louisiana, Saint Paul’s School.

Ian won the hearts of millions of people through his ever-brightening acting skills. He starred in the short-lived WB sitcom Young Americans alongside Rodney Scott, Kate Bosworth, and Mark Famiglietti, in the summer of 2000. In 2002, with talented co-stars such as James Van Der Beek, Shannyn Sossamon, and Jessica Biel, Somerhalder played bisexual character Paul Denton in Roger Avary’s adaption of Bret Easton Ellis’ novel The Rules of Attraction.

In 2004, he played the role of Boone Carlyle in the hit TV show Lost. Ian Somerhalder gained instant popularity after that and he stated that being part of Lost was the greatest experience of his life. In 2009, Ian gave a massive comeback with the movie The Tournament alongside Ving Rhames, Robert Carlyle, and Kelly Hu.

Ian Somerhalder was also cast in the movie Time Framed with co-star Seymour Cassel, and Robert Sisko, in October 2012. For the Netflix science fiction-horror series V Wars, he played the role of Dr. Luther Swann.

As far as Ian Somerhalder’s achievements such as Awards and Nominations are concerned, there’s a whole big list of them. Since Ian is one of the most talented and famous Hollywood personalities. Hence, take a look at the glimpse of this successful The Vampire Diaries actor below.