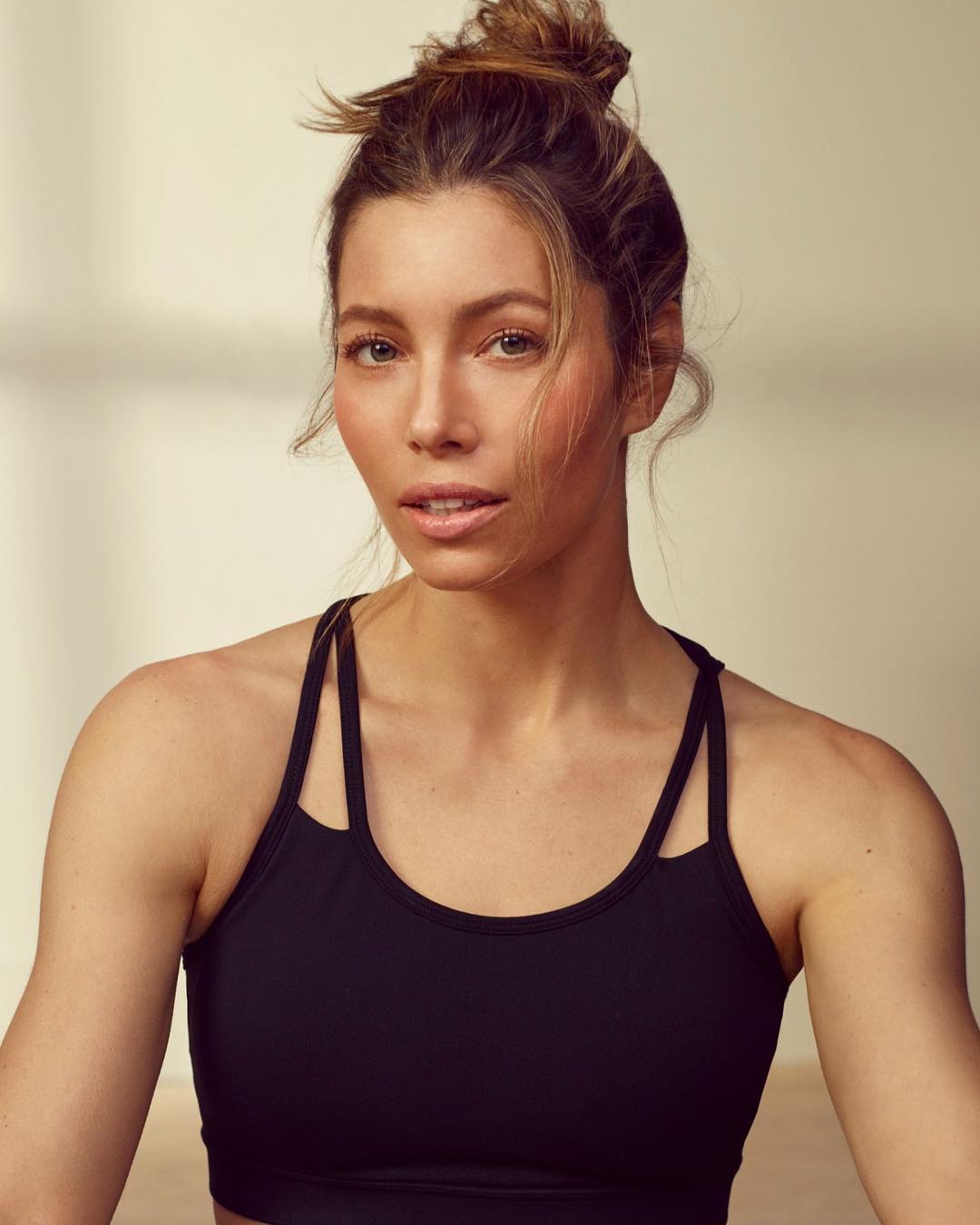 Jessica Claire Biel, a very popular and famous American actress and a really gorgeous model born on 3rd March 1982 in Minnesota of the United States. Jessica Biel spent some of her childhood in Texas, Woodstock, Illinois, Connecticut, and later she was settled in Boulder, Colorado with her family. She is of English, Hungarian Jewish, Scandinavian, German, and Danish descent. She was a gymnast and she also used to play soccer. Jessica is also a well-known producer and singer. Her father Jonathan Edward Biel is an electric worker and a business consultant. Her mother Kimberly Biel is a housewife.

Justin Biel is Jessica’s brother and he owns an eco-accessory brand BARE. Jessica has completed her schooling from Fairview High School. Jessica completed her further studies in 2000-2002 from Tufts University, which is located in Medford, Massachusetts.

The gorgeous American actress Jessica Claire Biel got engaged in December 2011. Now she is happily married to an American singer Justin Randall Timberlake. They both tied a knot on 19th October 2012. On 11th April 2015, the couple gave birth to their first son Silas Randall Timberlake. She appeared in commercials of products like Pringles and Dulux Paint and she has also done modeling for print advertisement. Jessica appeared in her first film “It’s a Digital World”, this was a comedy film and it was released on 25 June 1994.

The popular actress Jessica Biel wanted to become an actress since her childhood. She started her career at a very little age. Jessica was just 9 years old. She worked with numerous music productions such as Beauty and the Beast and The Sound of Music. Jessica participated in a competition in Los Angeles when she was 11 years old. She appeared in commercials of products like Pringles and Dulux Paint and she has also done modeling for print advertisement. Jessica appeared in her first film “It’s a Digital World”, this was a comedy film and it was released on 25 June 1994.

Jessica appeared in family drama tv series “7th Heaven”, she played the role of Mary Camden. These series were created and produced by Brenda Hampton. Later in 1997, Jessica appeared in a feature film ‘Ulee’s Gold’ as a granddaughter of Peter Fonda. In 1998, Jessica landed the role of Thomas(character) girlfriend in I’ll Be Home For Christmas with co-actor Jonathan Taylor Thomas.

Jessica also appeared in the baseball-themed film “Summer Catch” in 2001, she portrayed the role of the love of Freddie Prinze Jr. Jessica acted in the third part of the Blade film series, titled Blade: Trinity which became a super hit film in the box office. This film was released in 2004. She has also worked in numerous other films such as Stealth(2005), The Illusionist (2006), Next(2007), Power Blue(2009), Accidental Love(2015) etc.

Jessica also landed her role in a thriller film ‘Emanuel and the Truth About Fishes’ released on 18 January 2013. In 2015 Jessica played the role of a yoga instructor ‘May’ in the independent drama “Bleeding Heart” and it was released on 17 April 2015. Biel also produced her own series in 2017.

Jessica is a popular actress, who has achieved numerous awards. In 1988, she won an award by Young Artist Awards for Best Performance in a Feature Film: Supporting Young Actress (Ulee’s Gold 1998). The female star of Tomorrow award by ShoWest Convention in 2005, Rising Star Award by Gala Awards 2007 and Inspiration Award by GLSEN Respect Awards 2015. Besides awards, Jessica has achieved popularity, love, and respect from her fans. She has also achieved a great net worth of around $18 Million, which is quite impressive. 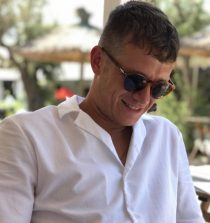 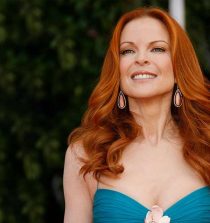 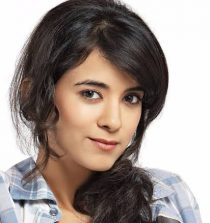 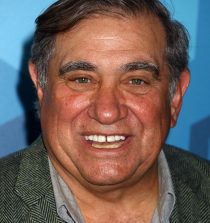 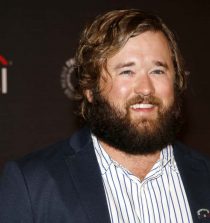 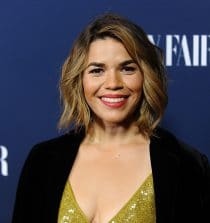 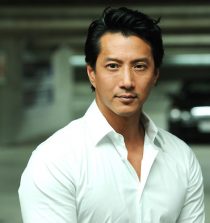 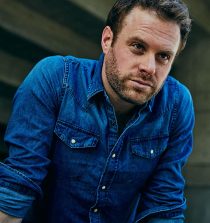 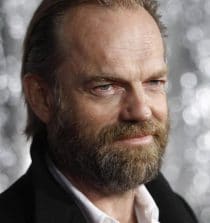 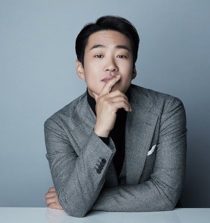 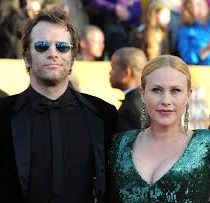 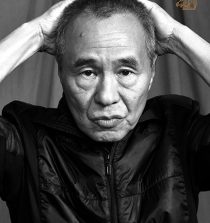