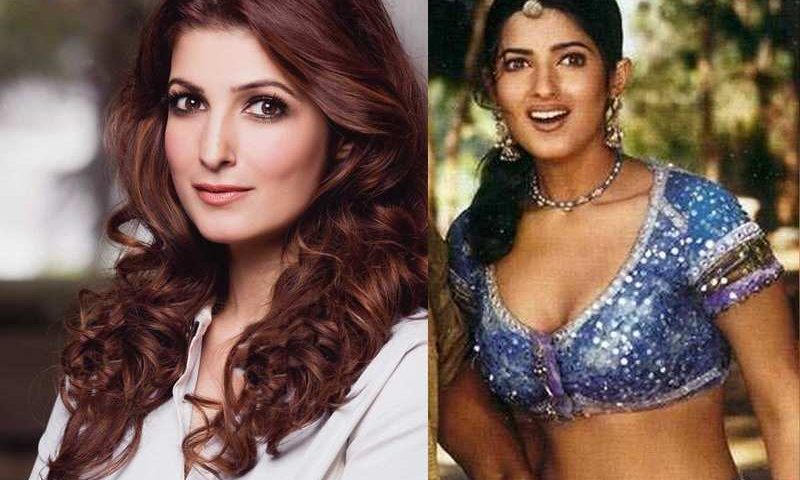 We all know about Twinkle Khanna that she is the wife of Akshay Kumar but very few people know her apart for this reason. She herself is known as an Indian author, newspaper columnist, interior designer, film producer, and actress who worked in Hindi films too for a short period of time. Born in a house of veteran actors like Rajesh Khanna and Dimple Kapadia, this beautiful lady has succeeded to make her own mark in the world. She has acted in many Indian films including ‘Mela’ alongside Aamir Khan, ‘Jaan’ alongside Ajay Devgan, and many more that are worth sharing to watch. Here we are presenting you with eight interesting facts about her life that you probably would not know. 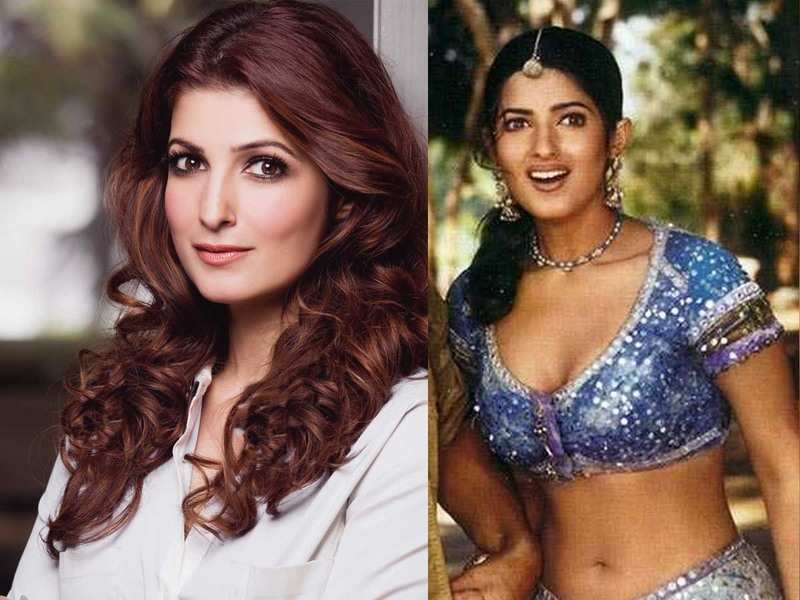 As she was born on the 29th of December, her star is Capricorn. She has got all the traits of her zodiac sign in her personality as she is a workaholic, ambitious, practical, persistent, DIY lover, etc.

You will be amazed to hear that Twinkle Khanna is not her real name. Yes! Her real name is Tina Jatin Khanna.Twinkle is her nickname but it is so popular that she is known by it normally.

In case you don not know, let us tell you that Twinkle Khanna has her own Interior designing store The White Window as she is a brilliant interior designer. She has done the interior of a number of Bollywood celebrities including Rani Mukharji, Reema Sen, Kareena Kapoor Khan, Ponam Bajaj, etc.

In case you are wondering that how many children does your favorite couple has, let us tell you. Twinkle Khanna and Akshay Kumar have two children, Aurav Kumar and Nitara Kumar.

Twinkle Khanna appeared in the Bollywood film industry for the first time in 1995 in the film Barsaat. Her acting skills made her win the best Filmfare award for Best Female Debut for this film.

Twinkle Khanna loves to do interior designing and writing in her spare time. Her interior design, as well as writing skills, clearly shows her love for these activities.

There is one more hidden fact about her. This multi-talented woman has Co-produced many films like Tees Mar Khan, Khilari 786, Patiyala House, Thank You, A soldier is never off duty, etc.