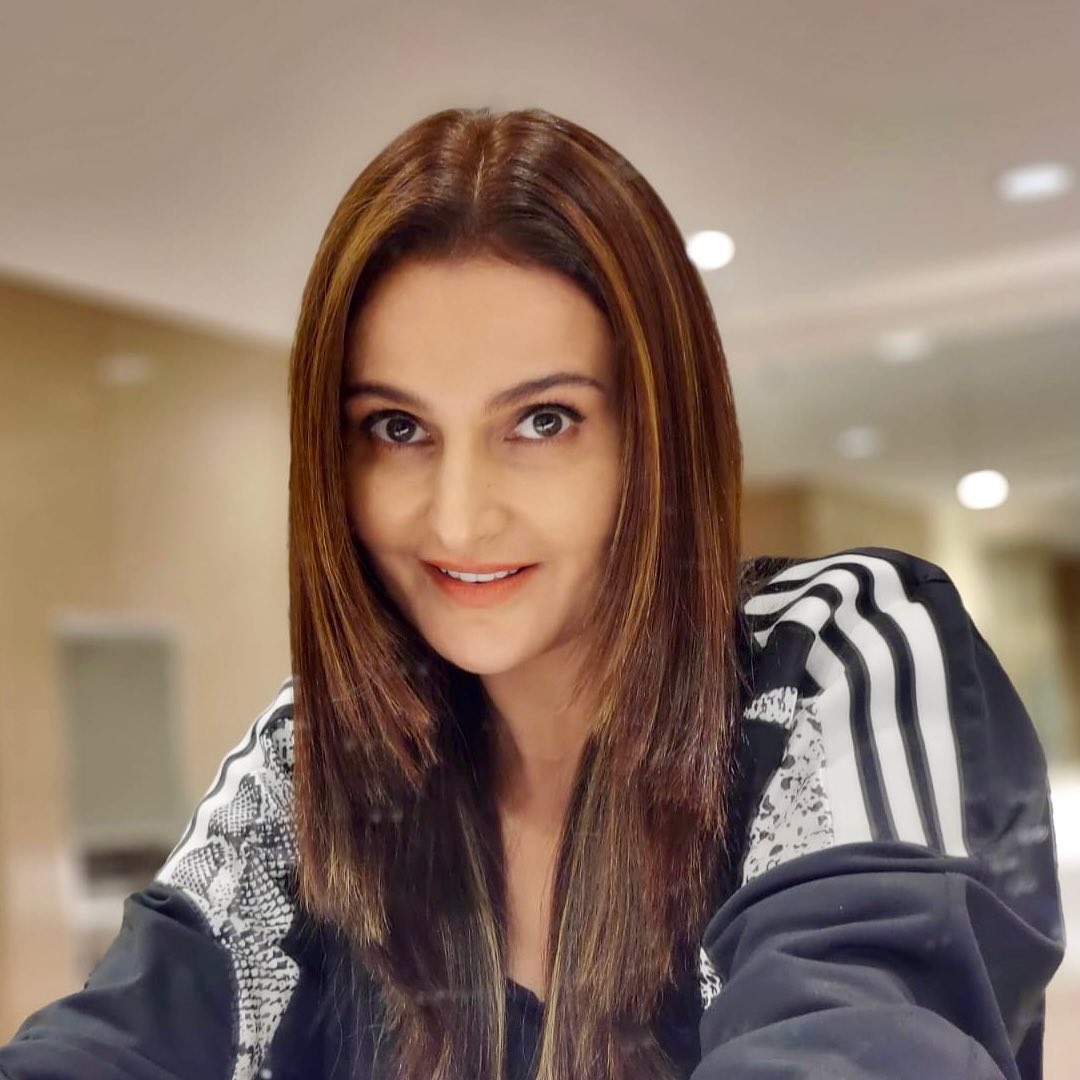 Monica Bedi is an Indian actress and TV presenter. She is known for her role in the Bollywood movie ‘Pyaar Ishq Aur Mohabbat’ starring Arjun Rampal, Sunil Shetty, Aftab Shivdasani, and others. She was born in 1975 and joined showbiz in the 1990s. She is pretty good at acting but she didn’t get much success in her career life.

During the 90s, Monica Bedi started off her career and appeared in several movies. Later, she got acclaim for appearing in the Bollywood movie named ‘Pyar, Ishq, Aur Mohabat’ (2001). In the film, she appeared as a supporting actress alongside Keerti Reddy(lead).

In the same year, Bedi then made an appearance in ‘Jodi No.1’, starring Twinkle Khanna, Sanjay Dutt, Govinda, and others.

She is also known for participating in ‘Bigg Boss’ season 2′. She then made an appearance in the reality show named Gumaan Kaur Vyas in Star Plus’ Saraswatichandra from 2013 to 2014.

Monica Bedi came under the spotlight after giving a winning performance in the film named ‘Pyaar Ishq Aur Mohabat’ which was released in the year 2001.