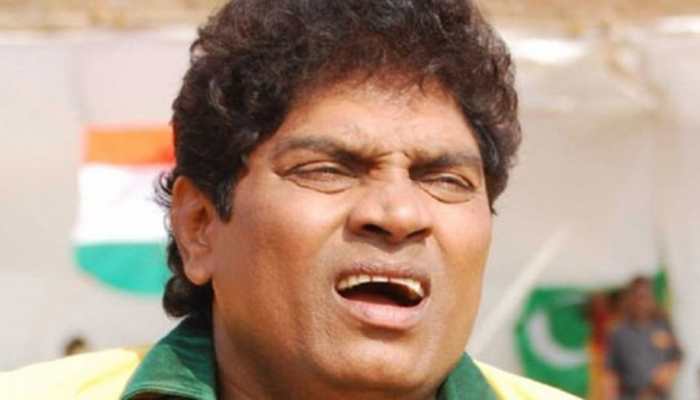 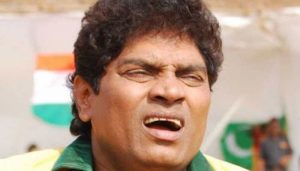 Johnny Lever is a renowned Indian movie actor typically recognized as a high favor comedian in fraternity of Bollywood film industry. He was born in Kanigiri, Andhra Pradesh, India on 14th August 1957.

Johnny Lever is the first solo comedian of Bollywood film industry and this is how he initiated his career. In the year 1984, Johnny made his first Bollywood debut with the movie titled Dard Ka Rishta, this opportunity was provided to him by Sunil Dutt, who noted him in a charity program managed by Kalyanji-Anandji. In 80’s decade, he starred in movies such as Kasam, Jalwa, Kishen Kanhaiya, Khatarnak and Tezaab.

Johnny Lever’s biggest success came once he depicted the role of servant Babulal in the movie titled Baazigar, and subsequently, he was offered numerous roles in movies as a comedian and supporting actor. Johnny made himself illustrious for a few of his noticeable roles, such as Chotta Chattri, Aslam Bhai etc. Up till now, he has starred in more than 350 movies and this number signifies that he is unquestionably the best comedian of Bollywood. Johnny Lever had a short-lived spell on Indian television with his own show titled Johny Aala Re. In the year 2007, he was elected as a judge in a television reality show titled Comedy Circus. Amongst all the roles that he portrayed, his character of “Babulal” in the movie Baazigar was debatably amongst the top roles that he portrayed on mega screen. Johnny Lever’s excursion from selling ballpoints on Mumbai streets to a comedian and from there proceeding to emerge as one of the top comedians, Bollywood has ever formed will noted in history as one of the top success story.

Apart from silver screen, Johnny Lever has also starred on small screen with a number of sparkling performances. In the year 1993, he made his first small screen debut with a series titled Zabaan Sambhalke. He is presently associated with a comedy television show titled Partners – Trouble Ho Gayi Double.

Johnny Lever was born to Kanunamma Janumala and Prakash Rao Janumala. He also has two brothers and two sisters. He tied the knot with Sujatha and the couple was blessed with two kids, a daughter named Jamie Lever and a son named Jessey Lever.