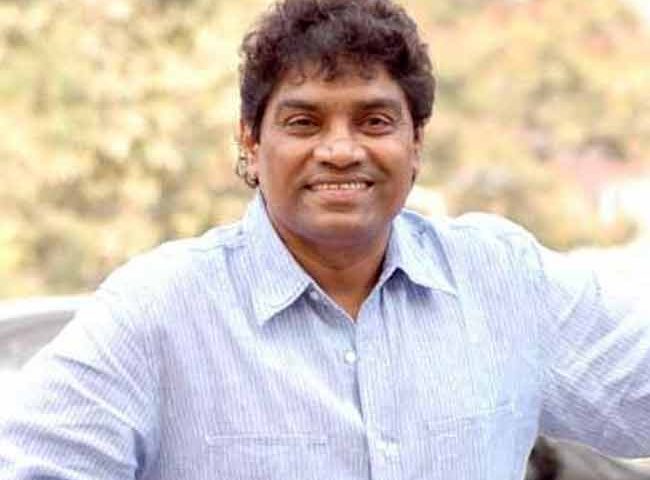 How many of you are not aware of Johnny Lever, who is a famous character of Indian cinema as he has been working as an actor and comedian who is known for his brilliant acting and comic skills. During his career life, he was awarded thirteen Filmfare awards and nominations for movies in different categories. Some of his best movies are ‘Ishq’, ‘Deewana Mastana’, ‘Dulhe Raja’, ‘Judaai’, and many more that are worth sharing to watch. Morevoer, his famous dialogue ‘Abba Dabba Jabba’ gave him immense love and popularity. In 1984, he took the start of his career, and since then, he did not look back and continued working. He has worked in more than 300 movies so far. That’s amazing! Let us have a look to know more about his personal and professional life! 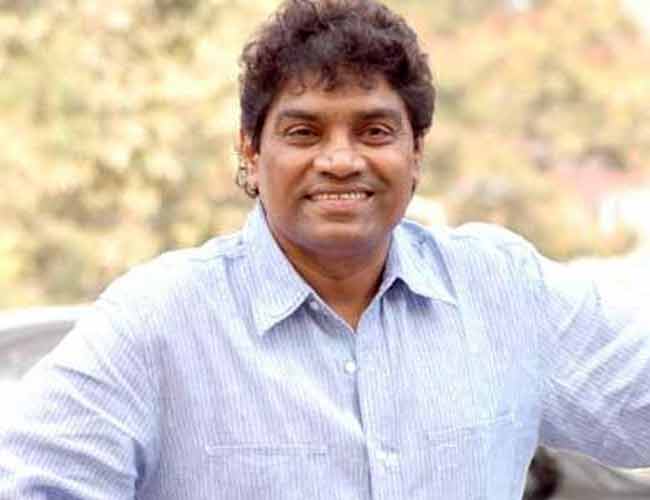 We all know him as Johnny Lever since long, but here you will be surprised to know that he was born as John Rao Prakash Rao Janumala. He is a Hindu by religion and practices Christianity. He was born in Andhra Pradesh and grew up in Dharavi, India.

2- Converted to Christianity- Why?

Johnny Lever faced a tragic phase when his son was suffered from the prolonged disease of Cancer. And after seeing his son’s miraculous recovery from Cancer, Lever converted his religion into Christianity.

3- Dropped Out after 7th Standard

Johnny Lever is no so educated as he once revealed that due to financial crises, he had to drop out from school when he passed out his 7th Standard. Even the actor then used to sell pens on streets while imitating Hindi film actors.

Johnny Lever has good mimicry skills and following his passion, he once performed at a function organized by the Hindustan Lever Ltd Company where he mimicked their senior officials and that’s why workers gave him the name ‘Johnny Lever’.

5- His father also worked in the same Company

Johnny Lever’s father also worked in the same company and made the source of income those days. Johnny Lever got his name for his brilliant mimicry performance and since then, he used the name as a screen name.

Johnny Lever made his debut movie through a Bollywood film named ‘Dard Ka Rishta’ when Sunil Dutt offered him to play the role after watching his Dabangg stage performance.

Johnny Lever is the President of Mimicry Artist Association Mumbai (MAAM). And this is incredibly amazing that after dropping out from his studies, he did not look back or disappointed, but groomed himself in another field of mimicry.

You will be amazed to know that his younger brother, Jimmy Moses is also a famous comedian and stand-up artist who made an outstanding appearance in ‘Comedy Dangal’ for which he got much acclaim.