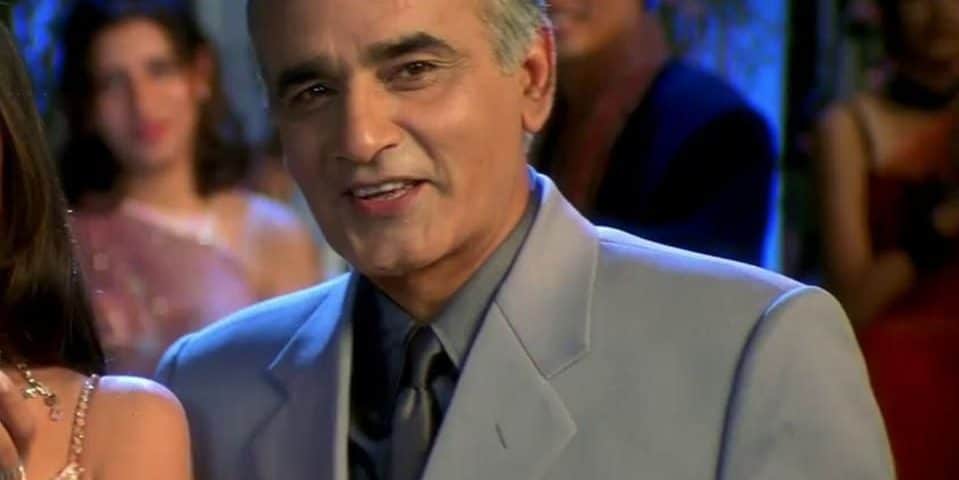 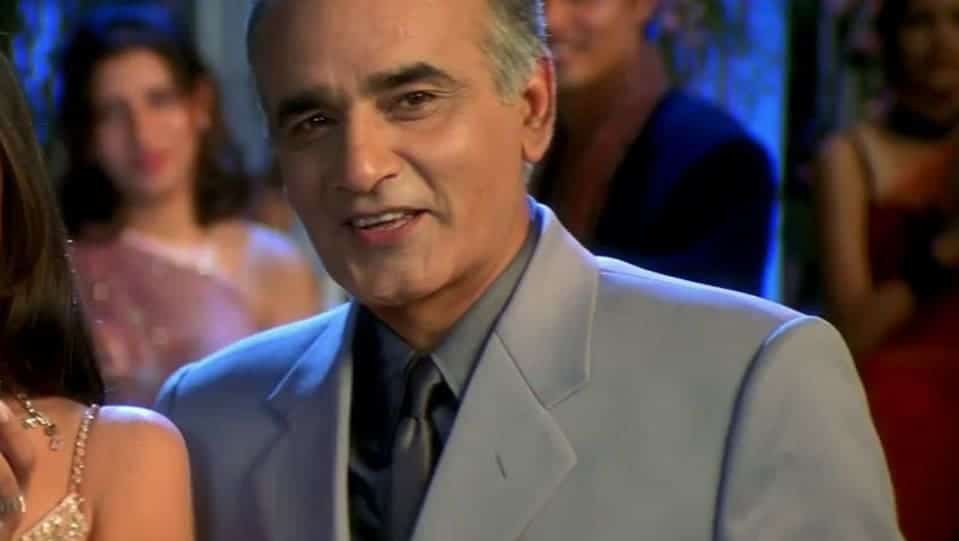 Amar Talwar is the most senior actor, hails from India, born on 4th May 1968. He works in the Bollywood film industry and made appearances in movies, like; Kabhi Khushi Kabhi Gham wherein he portrayed the role of Rani Mukherji’s father. He has worked on both film and television. Talwar did many films and television serials. He got much acknowledgment in his career life as he has been working dedicatedly since the beginning of his acting career.

Amar Talwar belongs to a Sikh Hindu family. He got his education from the Lawrence School, located in Sanawar, along with his brother Rana Talwar. He debuted through a small screen and made his first appearance with a historical television series titled ‘Shanti’ in which he portrayed the role of Raj G.J.Singh. Prior to acting, Amar Talwar worked as a photojournalist. He is originally from Chandigarh but moved to Delhi for work. Then he joined UNICEF where he served as a photojournalist for the Girl Child Divison and also for the Ford Foundation, amongst others. Alongside, he then started acting and performed in theatre plays. He became famous for playing the role of Raj G.J Singh in the TV series ‘Shanti’. Later, he made many appearances in TV series, like; Saaya, Rishtey, Jannat, and many others are notable. Apart from this, he made many appearances in Bollywood movies, such as; Corporate, starring Anil Kapoor, Bhoot, Deewar, The Film, and others are on the hit list.

Amar Talwar was so passionate about the acting profession and he did everything with dedication. And this led him to earn popularity and success in his career life.