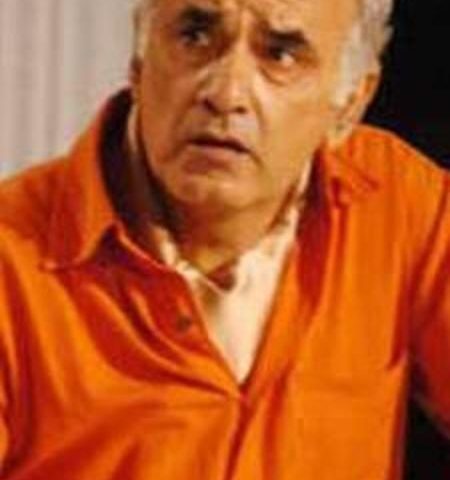 Amar Talwar is an Indian actor, works in Hindi cinema. He is predominantly working in the Bollywood film industry and has given many films. Apart from films, he has been a part of many television serials for which he earned huge acclaim. He is mainly known for appearing in the historical television series named ‘Shanti’ in which he portrayed the role of Raj G.J. Singh. Also, he is a great artist as well. He was born on 4th May 1922 and studied from the Lawrence School, Sanawar, along with his brother named Rana Talwar. Originally, he comes from a Sikh Hindu family. Well, there are many things that people don’t know about the veteran actor. So, let us have a look! 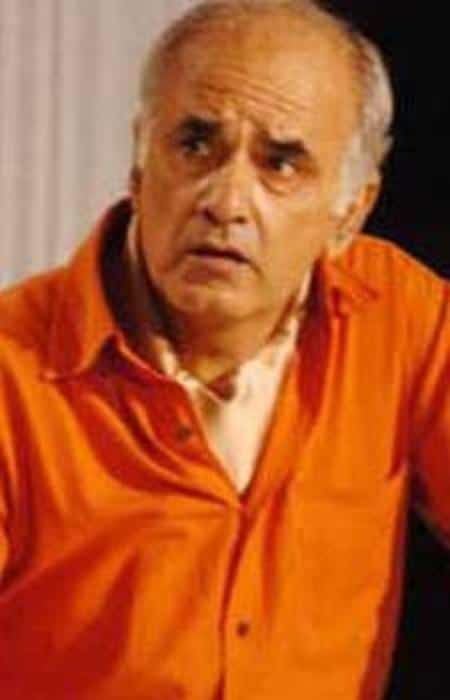 Before joining the Bollywood film industry, Amar Talwar worked as a Photojournalist. And later, he discovered his interest in acting and started his venture. Initially, he worked as an actor in television series, and later, he moved on to the big screen.

The actor, Amar Talwar joined UNICEF where he served as a Photojournalist for the Girl Child Division and also worked for the Ford Foundation, among many others.

Alongside the career of Photojournalism, Amar Talwar started performing on the stage as an actor and appeared in many plays for which he got huge acclaim and appreciation.

Amar Talwar is known for portraying the role of Raj G.J. Singh in the most popular adult drama film named ‘Shanti’. It became an instant hit and was considered the top venture.

Do you guys recognize him? Who is Amar Talwar? Let us tell you! Amar is the one who portrayed the role of a father of Rani Mukherji in the Bollywood Blockbuser titled ‘Kabhi Khushi Kabhi Gham’ starring biggies including Amitabh Bachchan, Jaya Bachchan, Shahrukh Khan, Hrithik Roshan, Rani Mukherji, Kajol, and Kareena Kapoor Khan.

Amar Talwar originally comes from Chandigarh, India where he was born and grew up. According to his date of birth, his zodiac sign is Taurus.

The actor has gained extensive experience by working in many stage plays, television series/serials, and Bollywood films. Also, he established his career in the field of photojournalism before acting.