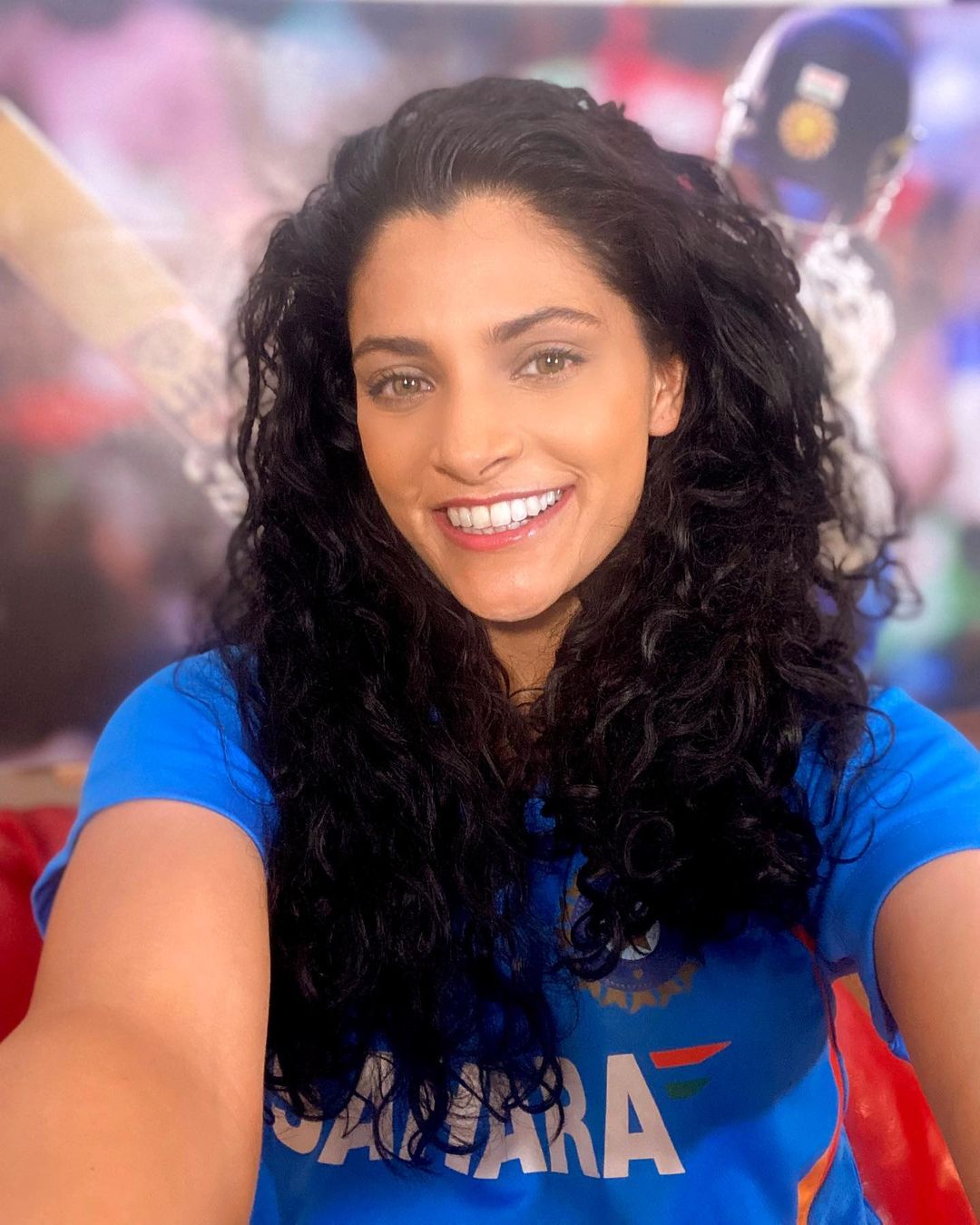 Saiyami Kher is an Indian actress. She has been working in Hindi and South Indian movies. Mainly, she works in Bollywood, Marathi, and Telugu movies.

She was born on 29th June 1992 to her parents Adwait Kher and Uttara Mhatre Kher (a former Miss India). She is also a granddaughter of Usha Kiran who is also an actress and the niece of Tanvi Azam (actress).

In 2015, Saiyami Kher debuted with the Telugu film Rey and appeared opposite Harshvardhan Kapoor in Rakesh Omprakash Mehra’s Punjabi folklore film ‘Mirzya’ based on Mirza Sahiban in the following year.

In 2018, Kher made an appearance in ‘Mauli’ which was a Marathi film in which she portrayed the role of Renuka.

In 2020, she then gave two back-to-back hits, like; ‘Choked’ and ‘Unpaused’ for which she got much acclaim and honor in her career life.

She appeared in Mayank Sharma’s web series ‘Breath’ alongside Abhishek Bachchan in 2020.

She appeared as an agent of the National Intelligence Agency in the 2021 Telugu film Wild Dog (film) alongside Nagarjuna Akkineni.

Saiyami Kher has won the Stardust Award for Superstar of Tomorrow – Female for the film named ‘Mirzya’ which was based on Mirza Sahiban.