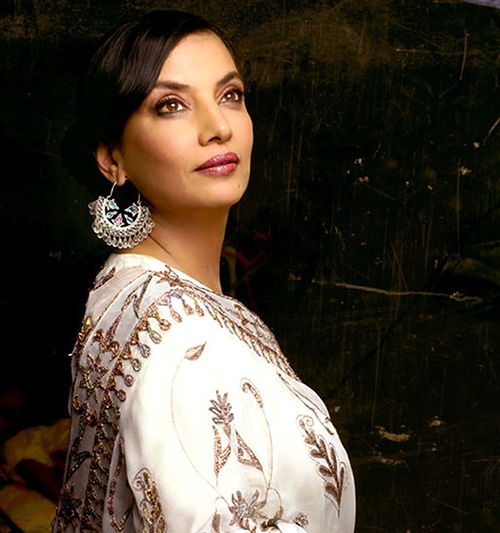 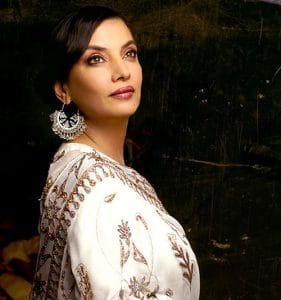 Shabana Azmi is a renowned Indian movie Actress, theatre Actress, television actress and activist who primarily known for her remarkable work in Bollywood movies. She was born in Hyderabad, Telangana, India on 18th September, 1950.  Shabana Azmi belongs to a family of artists. She initiated her career in acting with Shyam Benegal’s megahit movie “Ankur”. Shabana’s performance was critically acclaimed and her way of acting also won her award for the Best National Actress.

In her eminent career, Shabana Azmi has commonly appeared in realistic characters. She was frequently compared with her corresponding person Smitha Patil. In that era, both of them competed for the similar roles and Smitha-Shabana competition was the most followed showbiz news then. In the year 1982, they both acted together in critically acclaimed Bollywood movie Arth.

Shabana Azmi created scores of headlines for her acting in Deepa Mehta’s debatable movie Fire. She acted in a number of off-beat movies. She although worked in numerous commercially renowned movies as well like Fakira, Devta, Masoom and Amar Akbar Anthony amongst others. She so far has acted in more than 120 Bengali and Hindi movies. Shabana has also acted in a number of foreign movies as well. She holds an exclusive record of getting five National Awards under the nomination of Best Actress.

Besides an actress, Shabana Azmi is also a famous activist. She always keeps herself busy off the screen through partaking in numerous awareness programs like AIDS and Child Support. Besides a number of Indian awards, Shabana Azmi has also received numerous awards on international level. She has been complimented with a Ph.D. degree by numerous Indian and foreign universities.