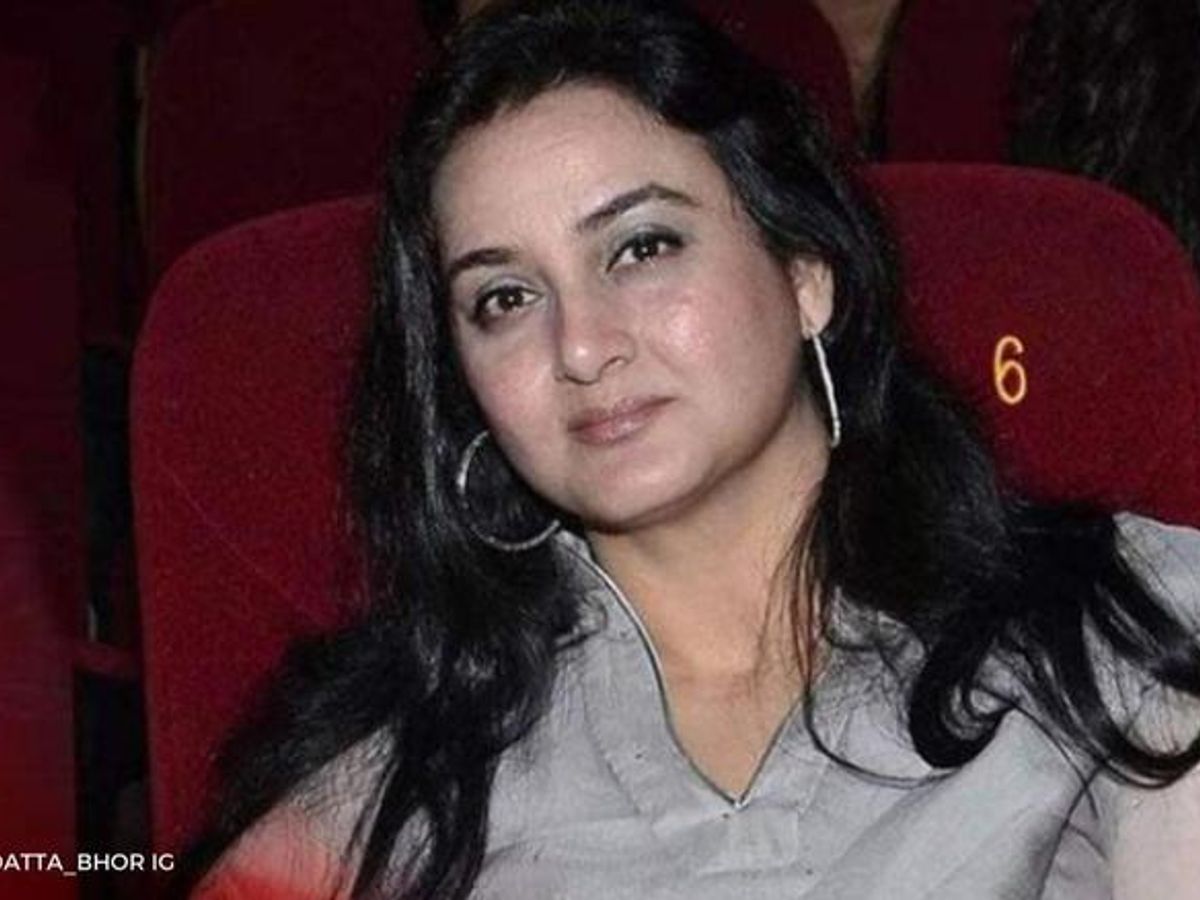 Farah Naaz Hashmi, mostly known as Farah, is a prominent Bollywood actress from the 1980s and early 1990s. She is Tabu’s older sister.

She made her Bollywood debut in the film Faasle in 1985 under the Yash Chopra banner. She was one of the prominent actresses of the late eighties and early nineties. She starred alongside Prosenjit Chatterjee in the Bengali film Aamar Tumi in 1989.

In 1996, after her first marriage, she retired from acting, though she remained active in some television serials. She worked with most of the top stars of her generation, including Rajesh Khanna, Rishi Kapoor, Sanjay Dutt, Sunny Deol, Anil Kapoor, Jackie Shroff, Aamir Khan, and Mithun Chakraborty.

Later, she became a television producer and did serials such as Amar Prem, Andaz, Ahaa (all produced by Himesh Reshammiya), Vailayiti Babu, Angan, Ardhangini, Aurat Teri Yehi Kahani, and Papa. Farah was also planning a mega serial called Taqdeer, but she discarded it.

During her career life, the actress Farah Naz gained immense popularity and critical acclaim from the critics and the audience.