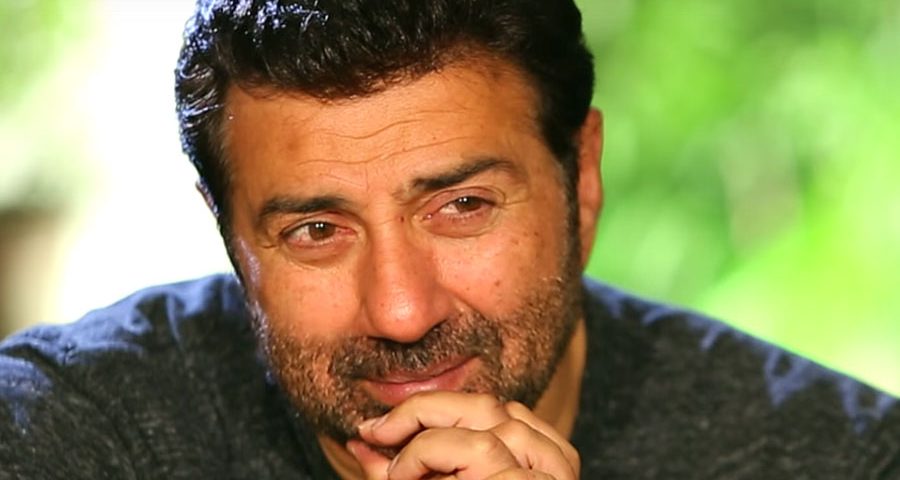 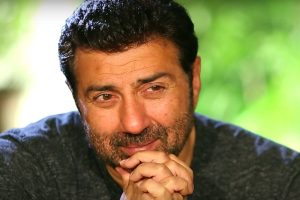 Sunny Deol is a famous Indian movie actor, producer, director and politician typically recognized for his remarkable work in Bollywood. In a movie career spanned around 35 years and more than a hundred movies, Sunny Deol has received two Filmfare Awards and two National Film Awards.

Sunny Deol made his first debut alongside debutante Amrita Singh in the movie Betaab. He won a Best Filmfare Actor Award nominee for his remarkable performance. Consequently, he moved ahead to appear in a number of successful movies in the 1990s and 1980s. Sunny made his first debut as a producer and director with Dillagi, wherein he appeared together with his brother Bobby. His critically acclaimed work comprised off Saveray Wali Gaadi, Manzil Manzil, Dacait, Sultanat, Veerta, Yateem, Salaakhen, Farz and Imtihaan.

In the year 1990, with his depiction of a boxer erroneously suspected of his brother’s murder in Rajkumar Santoshi’s commercially and critically renowned movie Ghayal, Sunny Deol gained immense recognition and admiration. The movie went on to receive seven Film Awards and his remarkable performance earned him Filmfare Award for the Best Actor as well as Special Jury Award/Special Mention/National Film Award. His role of a lawyer in the movie Damini – Lightning earned him a number of awards including National Film Award for the Best Supporting Actor as well as Filmfare Award for the Best Supporting Actor. The movie Gadar: Ek Prem Katha wherein Deol portrayed the role of a driver, was the top grossing Bollywood movie, and earned him another nomination for the Filmfare Best Actor Award. Sunny Deol’s successful movies involve Apne, The Hero: Love Story of a Spy, Ghayal Once Again and Yamla Pagla Deewana. These endeavors have esteemed him as a renowned actor of the Hindi movie industry. Sunny is married to half Indian and half British lady Pooja Deol, with whom he has two kids.