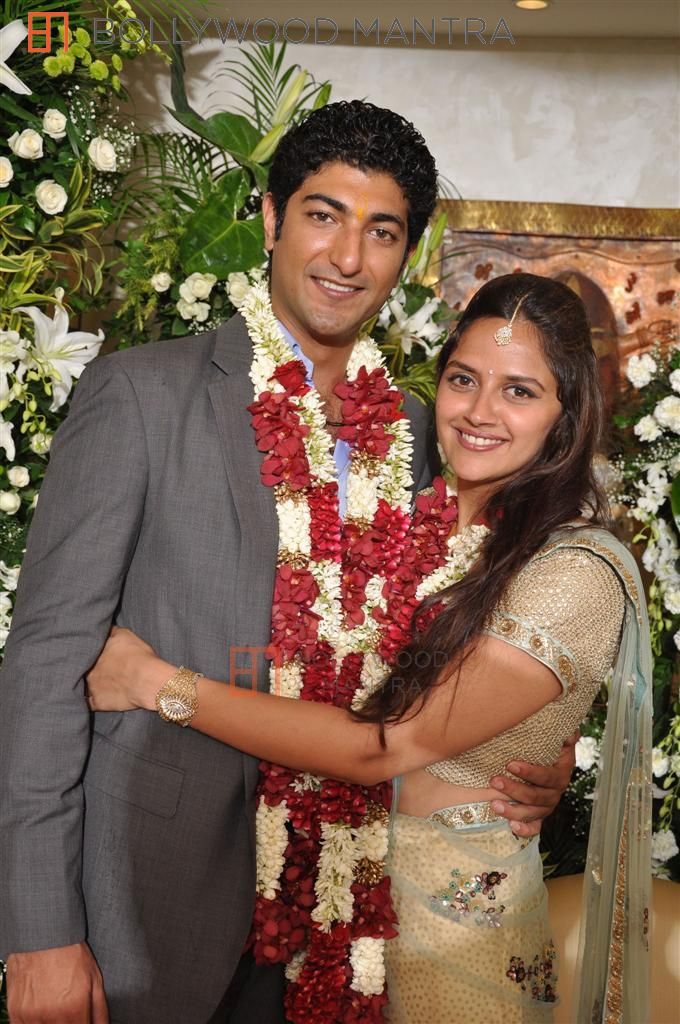 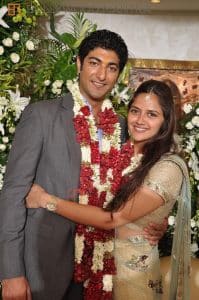 Ahana Deol is the youngest daughter of the veteran Bollywood actors, Hema Malini and Dharmendra. She shares strong bonding with her elder sister, Esha Deol. Ahana is married to Vaibhav Vohra with whom she has twin daughters.

Esha Deol is married to Bharat Takhtani. The couple is blessed with two kids, a daughter Radhya and a son named Miraya. Esha and Ahana have made their career in the field of showbiz and particularly working in the Bollywood cinema.

Ahana Deol was born on 28th July 1985 in Mumbai, India. She is known for her movie named ‘Na Tum Jano Na Hum’ which was released in the year 2002. In the film, she shared the screen space with Saif Ali Khan, Hrithik Roshan, and Esha Deol.

Ahana Deol is known for being a well-trained dancer. She has completed her education from
Mithibai College of Arts Chauhan Institute Of Science And Amrutben Jivanlal College Of Commerce And Economics.
Ahana Deol shared strong bonding with siblings, Sunny Deol, Bobby Deol, Abhay Deol, and Esha Deol. While their parents, Hema Malini and Dharmendra have been a constant support system for their children.

Ahana Deol has made her career mainly in the dance profession and has performed in various concerts. Meanwhile, she has been living a happy and successful life.